BMW i3 and i8 electric cars probably won't get replaced 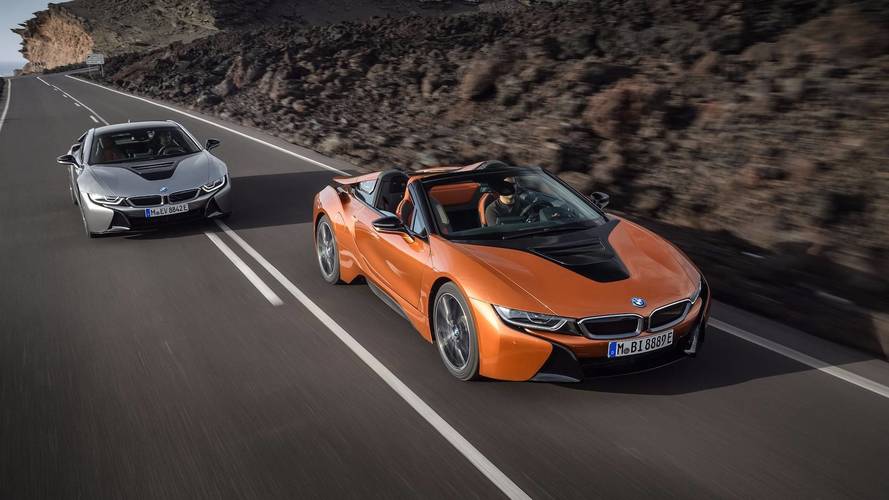 Before then, a more powerful i8s variant is being considered.

You might want to sit down, this might come as a shock – BMW has revealed that it doesn't necessarily plan to introduce direct replacements for its i3 and i8 models. BMW i boss Robert Irlinger let slip the news recently when talking to journalists in a recent round table discussion.

'We're still deciding [about] the i8,' Irlinger said. 'We see a market for new kinds of sports cars. Whatever it’s called, or if it’s a new kind of sports car, is still in discussion.'

It seems BMW's electric division wants to continue creating vehicles to address a particular challenge or specific market demand. The i3, for example, was built as a pioneer electric car for the manufacturer, while the more extravagant i8 showcased how electric technology could be used in support of performance.

Aside from electrified BMW models – such as the upcoming iX3 coming in 2020 – BMW i will work on individual electric vehicles, but it won’t form a complete lineup. There could be one or many 'pure i cars', and this depends on whether a new technology needs to be showcased, before making its way to more mainstream BMW products.

'With new i3 and i8, I don’t know – for now, we're not thinking about it. For i, there won’t always be an i3, then an i3 after – i is not a parallel universe of BMW,' added BMW i's design boss Domagoj Dukec.

But before making the final decision about the two vehicles’ future, BMW might release a more performance-focused version of the i8, in the same vein as the i3s. According to the head of BMW i Product Management, Alexander Kotouc, customers have been asking for a more powerful i8 and it could actually happen.

'I can tell you at this point we are still evaluating it – the i8 is the iconic sports car of the new era,' Kotouc said recently. 'Yes, there is customer demand for a more powerful version but it needs to make sense for our brand. You could put a V12 in there and it would be incredibly powerful but would it still be a BMW i car? We need to find the perfect balance.'

BMW i8 fire in The Netherlands