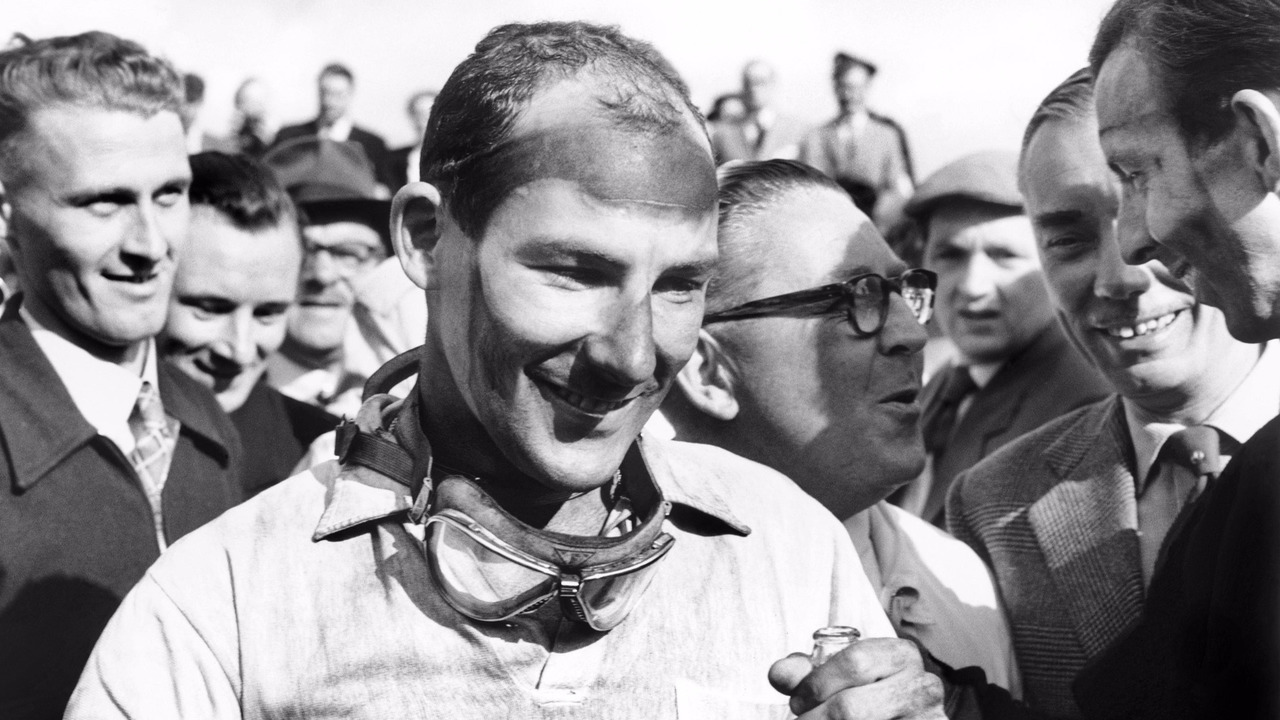 The 88-year-old living legend has called a time on public appearances.

Motorsport legend Sir Stirling Moss has announced that he is to retire from public life at the age of 88 following the serious illness he suffered in 2016.

Moss is widely renowned as the best driver never to win the Formula 1 World Championship and one of the most versatile racers of all time. He came second in the world driver's championship four times between 1955 and 1961, playing shotgun to racing legend Juan Manuel Fangio. He won the 1955 Mille Miglia thousand-mile race through Italy at the wheel of a Mercedes 300 SLR, encapsulating an iconic era of gentleman racing.

He has maintained an active public role long after his professional driving career ended, but his health deteriorated since being admitted to hospital with a serious chest infection at the end of 2016, when he was aged 87. He was flown back to the UK after 134 days in hospital. A statement posted on his website by son Elliot read: 'To all of his many friends and fans around the world, who use this website for regular updates, my father would like to announce that he will be closing it down.

'Following his severe infections at the end of 2016 and his subsequent slow and arduous recovery, the decision has been made that, at the age of 88, the indefatigable man will finally retire, so that he and my mother can have some much deserved rest and spend more time with each other and the rest of the family.

'The entire and extended Moss clan thank everyone for all their love and support over the years and we wish you all a happy and prosperous 2018.'

Moss was well known for his powers of recovery in times of adversity. In the spring of 2010 he was lucky to survive a fall down a lift shaft at his London home, breaking both ankles and bones in his feet, but was back driving again by the summer.