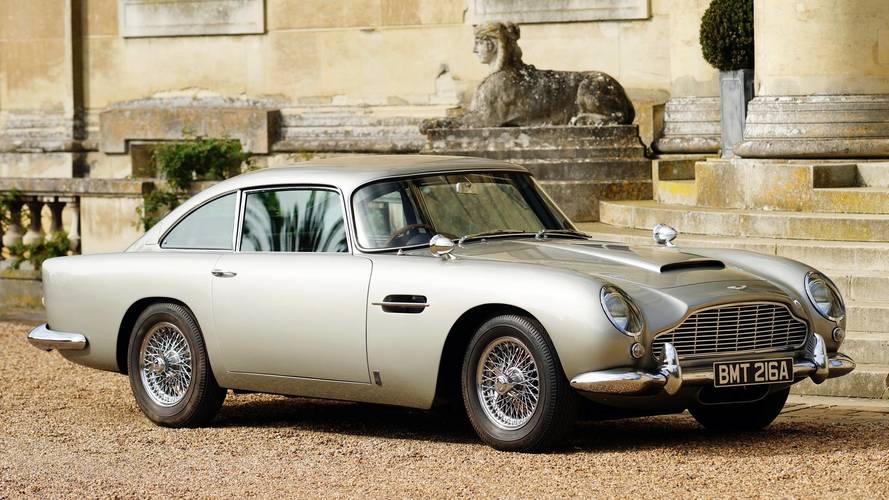 The car that left audiences both shaken and stirred

When you think of the world’s most famous secret agent on his latest mission, there’s only one choice of vehicle. Be it Casino Square in Monaco or the mountain roads of Scotland, Aston Martin is synonymous with James Bond. The DB5 is said to be the most famous car in the world as a result of being 007’s consort, but how did it happen?

The truth is that Bentley was actually Bond’s favourite flavour of car according to Ian Fleming’s novels. A Blower Bentley featured in the original books Casino Royale, Live and Let Die and Moonraker. However, in Moonraker his prized Bentley meets its end leaving Mr Bond in need of a new set of wheels. A letter to Fleming from a fan suggesting Aston Martin resulted in a sleek DB3 appearing in the book Goldfinger.

When the 007 epics made the leap from book to film, producers had a very limited budget. Dr No and From Russia with Love kept car chases to a minimum and starred only the cars that they could rent for a reasonable price. Goldfinger was up next and producers were keen to stick to the Aston Martin theme in the book.

The latest thing from Aston was the DB5, an evolution of the successful DB4. Under the elegant Italian designed bodywork was a 4.0-litre straight-six producing a claimed 282bhp. This aspirational GT was the perfect fit. Handsome, proud and powerful, it was the four-wheeled equivalent of Bond himself. The only snag was that Aston Martin weren’t interested.

Heated discussions between the brand and producers ended with Aston offering the Goldfinger crew a car at full price. Other marks were considered, including Jaguar, but the vision was set in the mind of the films creators and so they pestered Aston Martin until they yielded. It was eventually agreed that a development DB5 would be loaned to the production company on the proviso that it would be returned at the end of filming.

In 1964 Goldfinger hit the big screen starring the Aston Martin DB5 alongside Sean Connery’s Bond. It featured all of the automotive action the previous films lacked with Bond stalking Goldfinger’s Rolls-Royce and eventually infiltrating his lair. Within the 110 minute running time of the film, the DB5 was immortalised forever.

Various Bond cars have come and gone over the years, but the DB5 has featured in more than any other, harking back to its triumphant debut.

Gallery: Aston Martin DB5: The most famous car in the world