The origin of Ferrari’s prancing horse 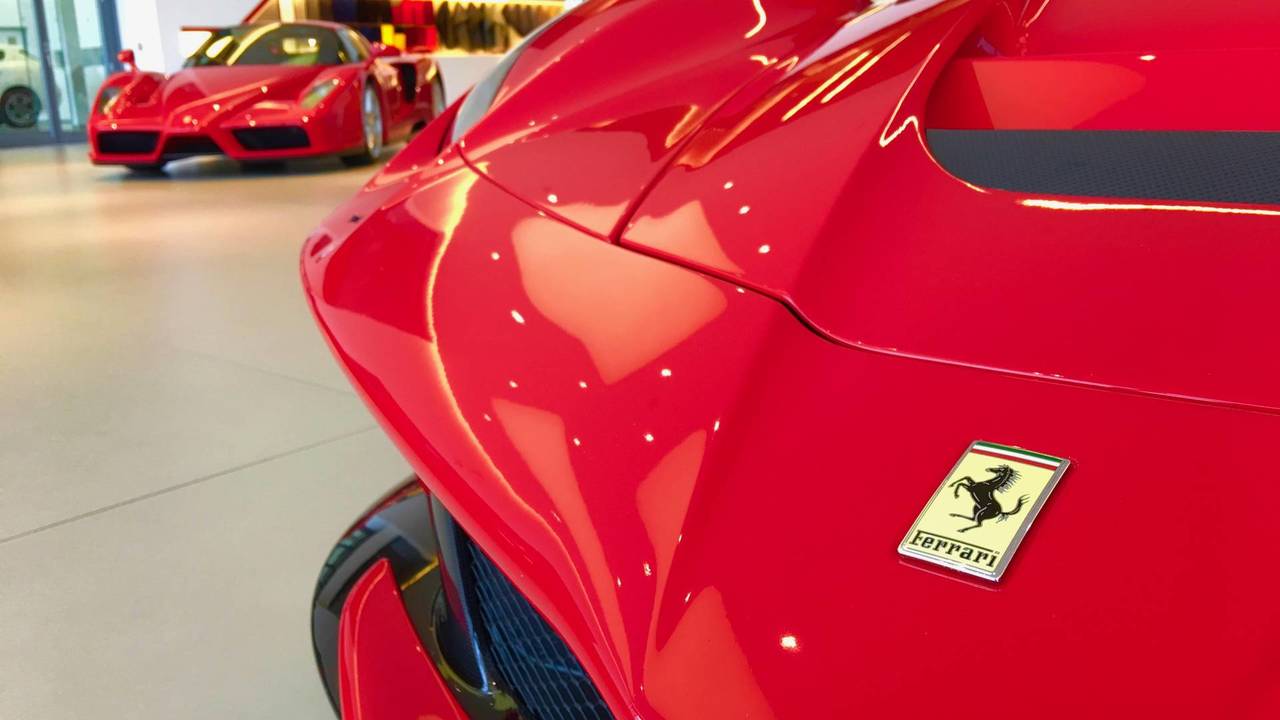 Where did the Italian stallion come from?

It has become one of the most recognised logos in the world and a symbol of high performance. Ferrari’s prancing horse is almost as iconic as the name itself, but where did it come from? Enzo Ferrari only spoke of the stallion’s origin once according to the Italian brand.

Before Enzo Ferrari became famed for building some of the world’s most respected road and race cars, he was a racer himself. Enzo saw success with Alfa Romeo and won the 1924 Coppa Acerbo race in Italy. In 1929 the Scuderia Ferrari team was formed and raced mainly Alfa Romeo cars in various categories.

One day Ferrari met the parents of the famed World War One pilot Francesco Baracca who’s plane donned a prancing horse on its fuselage. They asked him to put the stallion on his cars for good luck. Enzo obliged and added a yellow backing, a colour symbolic of Maranello, to create his emblem.

In 1932 a yellow shield featuring a black prancing horse appeared on the Alfa Romeos of Enzo’s Scuderia at the Spa Grand Prix. The lucky charm worked with the two cars entered coming first and second. When Alfa found itself in financial difficulty in 1933 it withdrew from racing, leaving Scuderia Ferrari as the acting racing team. The historic logo then became more prominent, even featuring on the grille of the 1935 Alfa Romeo Bimotore.

Alfa Romeo later bought up shares in Scuderia Ferrari and went on to develop it into Alfa Corse. When motor racing stopped due to World War Two, Enzo left Alfa Romeo for good in order to build his own racing cars. It was agreed that he couldn’t put the Ferrari name on his creations for four years. His business began making machinery, but his passion for motorsport didn’t leave him during the war years — even after his new headquarters in Maranello had been bombed.

In 1947 the Ferrari-built 12-cylinder Tipo 125S proudly displayed the prancing horse accompanied by the Ferrari name once again. The car made its debut at the 1948 Italian Grand Prix and the rest, as they say, is history.