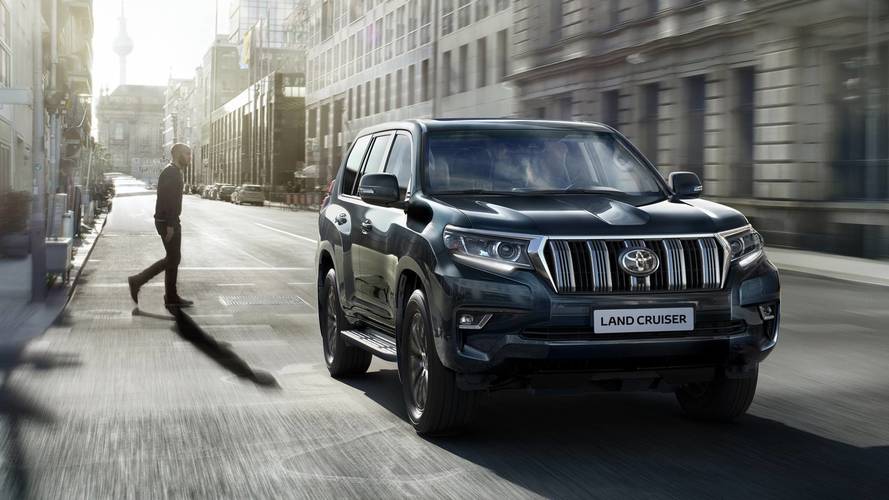 The Toyota Land Cruiser 4x4 has been updated for 2018 with a raft of improvements to the interior, styling and on-board equipment.

Externally, the new model looks broadly similar to its predecessor, although it’s 6cm longer and boasts a new grille, headlights and bumpers.

Inside, meanwhile, the newcomer gets a revised dashboard with an all-new instrument binnacle and centre console, while Toyota claims that the switchgear ergonomics have been ‘optimised’ to ensure the buttons are ‘easy to use even in extreme conditions’.

There’s a new entry-level trim, too, in the shape of the new Utility model, which is designed for commercial use and is described as the ‘workhorse’ of the range. Even so, air conditioning, automatic headlights and Bluetooth are all included in the £32,795 asking price.

Higher up the range, the £39,095 Active model provides alloy wheels, parking sensors and two-zone climate control, as well as an eight-inch touchscreen infotainment system, while the £47,495 Icon offers larger alloys and a range of safety systems.

The Safety Sense suite of driver assistance features has been expanded for the 2018 Land Cruiser, with adaptive cruise control, lane departure warning and an upgraded tyre pressure monitoring system.

Top-of-the-range Icon models, though, add to this with a blind spot monitor with rear cross traffic alert – which assists drivers reversing out of parking bays – and a 360-degree parking camera.

Under the skin, the Land Cruiser retains its 175bhp 2.8-litre diesel engine, which comes with the option of a six-speed manual or automatic gearbox.

Toyota has also stuck with the rugged, traditional body-on-frame construction, which sees the bodywork simply bolted to a ladder-frame chassis rather than being structural, as it is in many cars. According to the Japanese manufacturer, this method makes the car stronger and more comfortable both on- and off-road.

Other off-road features include a locking rear differential, a terrain response system that tweaks the traction control to suit the road conditions and a Kinetic Dynamic Suspension System that modifies the suspension for off-road or on-road environments, although all these additions are only offered on the top-spec Icon. 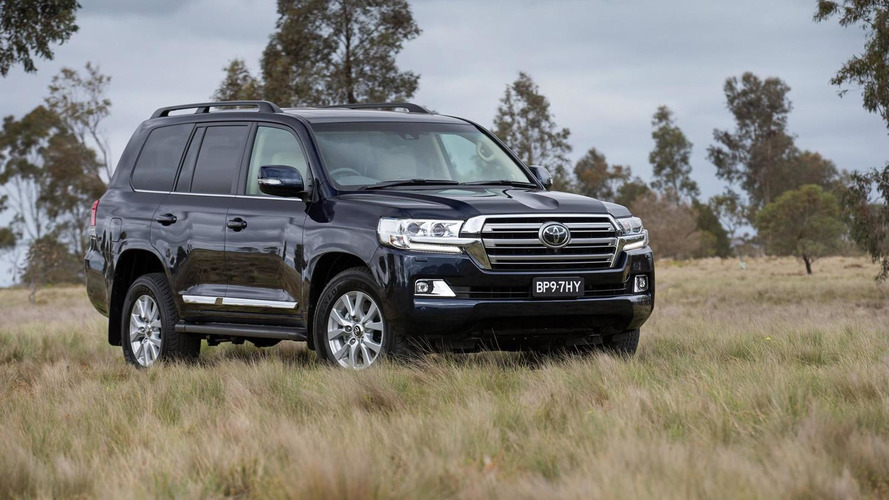