A Mercedes and Lancia from 'Mr. Beans' personal collection are up for sale.

Have you ever wanted to own Mr. Bean's car? Well now's your chance... sort of.

Famed comedy actor Rowan Atkinson is auctioning off a pair of his own cars at Silverstone Auctions' Race Retro Classic Car Sale on 24th and 25th February. Up on the block will be Atkinson's Mercedes-Benz 500E and Lancia Thema 8.32 Series 1.

The rare pair are pretty special. 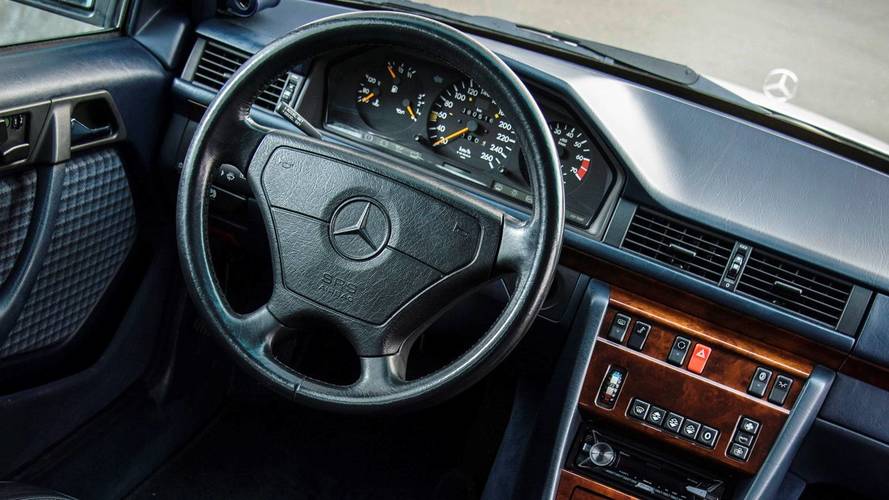 The Mercedes 500E is a hand-built masterpiece. It's actually the second such car owned by Atkinson, and has only covered around 85,000 miles from new – new being 1993. He purchased it in 2015 after aiming to find the best example of the car available. This silver 5-litre V8 powered saloon is what he found. Inside the interior is trimmed in basic grey cloth-upholstery, apparently preferred by Atkinson to the standard leather finish. There's also walnut detailing and a leather covered steering wheel. The car is also offered with a comprehensive history file, original book pack and spare set of keys.

Atkinson's Lancia is even more special, at least in the UK where just 20 are currently registered. The Johnny English star has owned the Ferrari-powered sports saloon for the last seven years and naturally, with it being as 1990s Lancia, a great deal of money has been spent running, maintaining, and improving the car in that time.

Finished in Red with a beige velour upholstery, the left hand drive car is, as expected, also in fantastic condition. 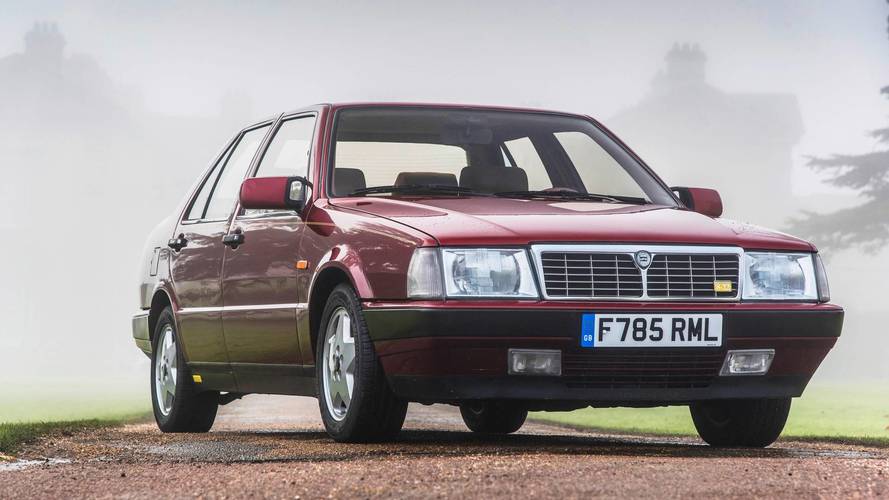 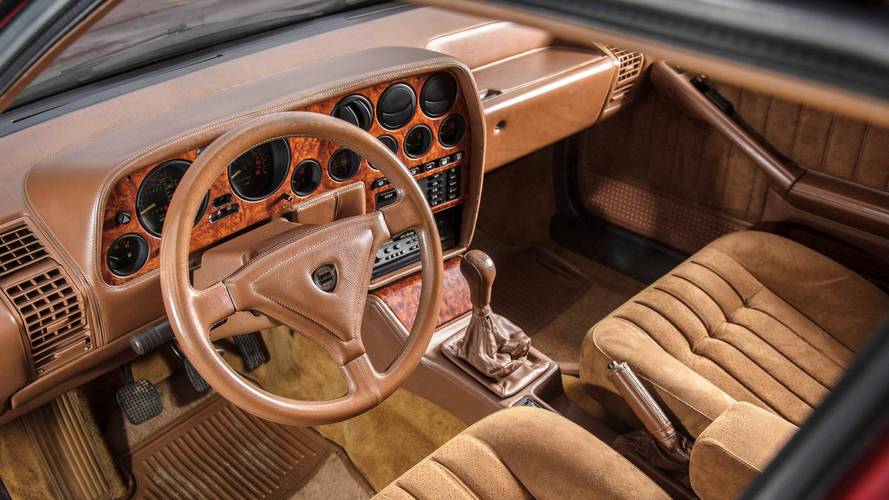 Atkinson is very much a car buff. He previously sold his 2015 Land Rover Defender 90 Heritage, for £10,000 above its pre-auction lower estimate, and back in 2015 he sold his beloved purple McLaren F1 for a staggering £8 million. A crazy amount for any car, of course, but made all the more ridiculous given that the Gordon Murray-designed masterpiece had been crashed twice in its lifetime, equating to nearly £1.5 million in repair bills. Ouch.

Gallery: Rowan Atkinson auctioning off a pair of modern classics