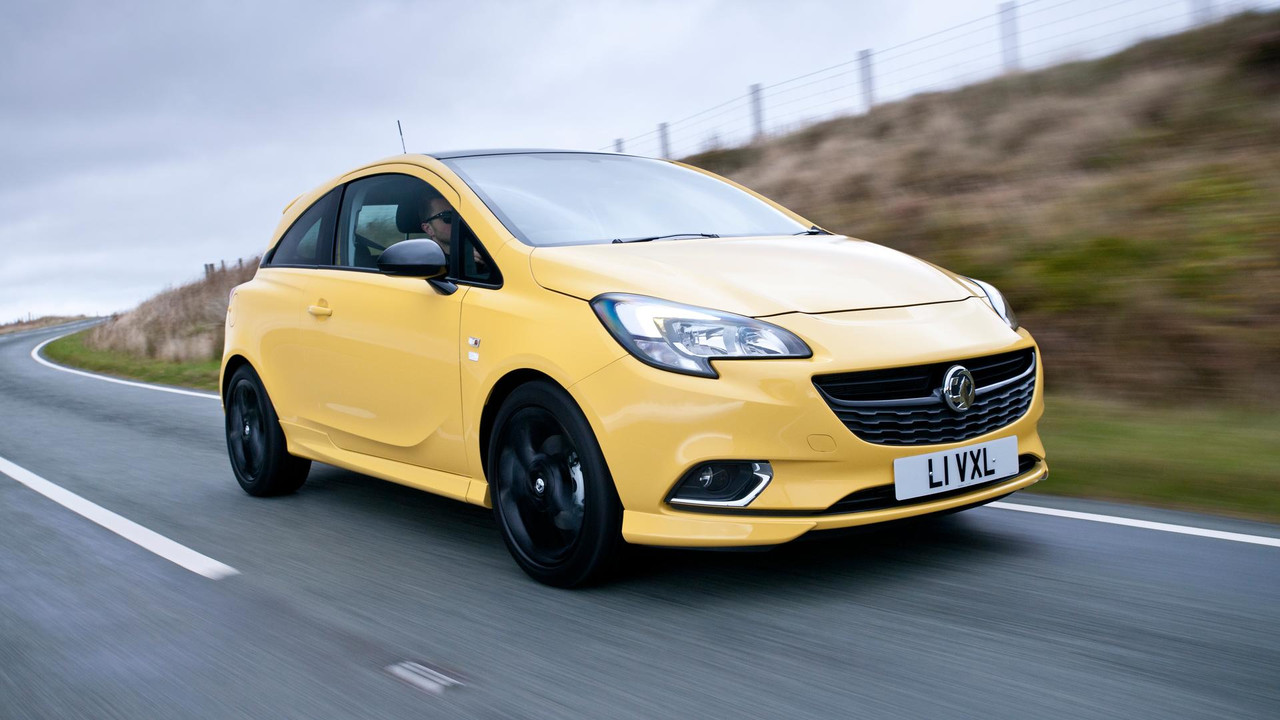 The cost-cutting continues at Vauxhall/Opel – no motor shows unless they've got something exciting to launch.

Fewer and fewer manufacturers are launching new models at motor shows these days. Now Vauxhall can add its name to that list, after revealing that it won't be attending the Geneva Motor Show later this year.

The company, which is under intense pressure to cut costs following its purchase by Peugeot-Citroen coalition PSA from General Motors last year. Vauxhall/Opel launched the new Insignia GSi performance saloon at last year's Frankfurt motor show, but doesn't have any major product launches planned until 2019 when a facelifted Corsa is expected.

It is that lack of new metal that is keeping the company away from motor shows – a Vauxhall spokesman told Motor1.com that PSA had made the decision that Vauxhall/Opel didn't need to attend motor shows unless it had something important to launch.

Another of PSA's brands, premium car maker DS, will also be absent from Geneva, but both Citroen and Peugeot will be in attendance.

The move casts fresh doubt on the relevance of motor shows for major manufacturers – Peugeot and DS missed the Frankfurt show last year, with Nissan, Fiat, Volvo and Jeep also skipping the event, while Volvo, Mazda, and Ford stayed away from the 2016 Paris motor show. A Ford insider confirmed to Motor1.com at last weekend's Autosport International show that the company now preferred to host its own launch events rather than visit motor shows.

Vauxhall/Opel now has a similar attitude, as it focuses on reducing costs wherever it can. A spokesman for the company told Germany’s DPA news agency that it will focus on its own events too, and will only appear at motor shows when there are good business and marketing reasons to do so.

On the whole, Geneva has managed to avoid a mass exodus of manufacturers – a convenient Central European location and its position at the start of the year make it a big draw for the continent's media and a number of luxury manufacturers, who choose the event to launch their latest products.