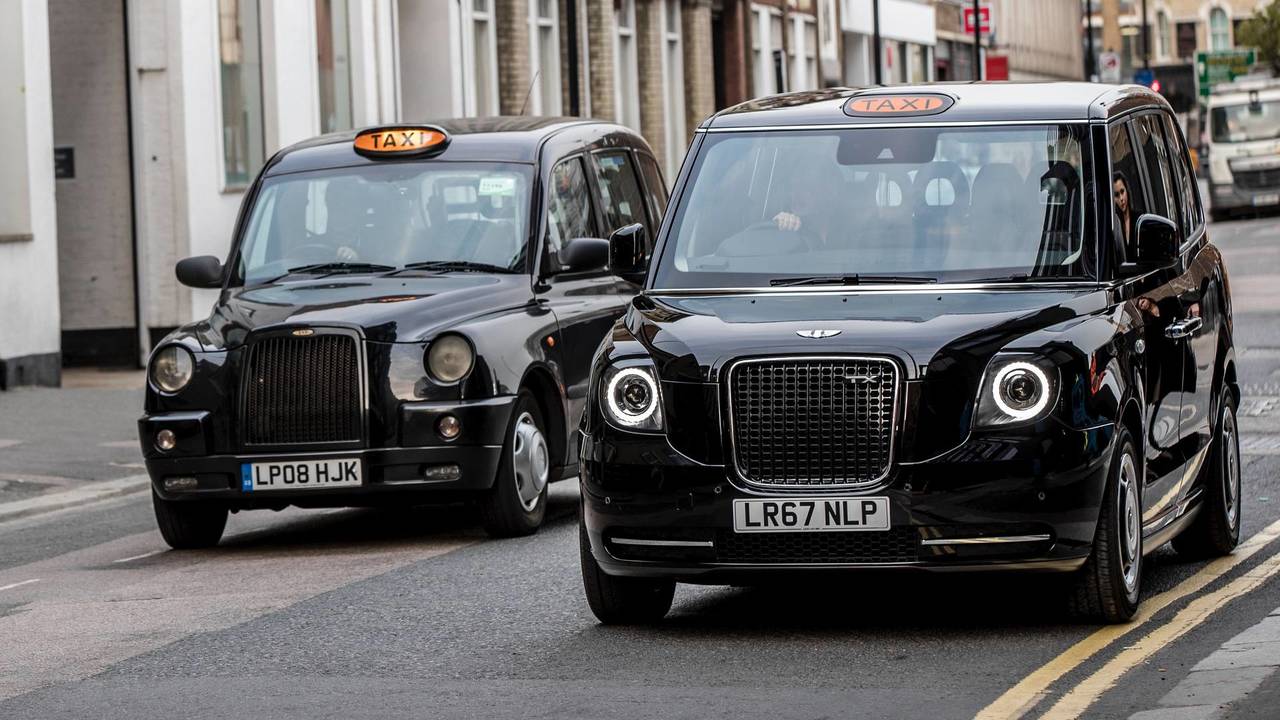 The irony won't be lost on many.

It's a bit of a cliche isn't it? You get in a taxi, the fare is surprisingly high so you instantly assume the meter is a dodgy one. Well, in London's new all-electric taxi, the supposedly dodgy meter actually is a dodgy meter.

The plug-in hybrid TX eCity cab can't be entered into service yet, despite previously being cleared, because the meter's signals aren't correlating correctly with those emitted from the taxi. It's a difficult position for the Chinese-owned London Electric Vehicle Company that manufacturers the car.

New regulations came into force on 1 January that mandate new taxis should be able to travel 80 miles on electric power. Range extender engines are permitted, as can be found in the new taxi. Only one TX eCity has been actually been rolled out, but now even that cab is stuck in the garage thanks to the meter issues.

'The signal from the vehicles and the meters are not lining up and we are working on a solution to fix that issue,' a spokesperson for the company told the Guardian newspaper said. 'We’re working to get an appropriate converter to get the vehicles licensed by [Transport for London] and over to customers.'

While the new taxi has been praised by cabbies, it hasn't been without criticism. The big £55,599 pricetag is about £12,000 more than the diesel version it replaces, and changes to the tax system means that those who have got their names down first for the new cab will have to put another £1,550 aside for excise duty.

Not only that, with electric cars still being a relatively new phenomenon, there are concerns over a lack of readily available charing points in the capital, as well as long charging times when drivers do find somewhere to plug one in.

'At the moment people are very hesitant,' said Steve McNamara, general secretary of the Licensed Taxi Drivers’ Association. 'We’ve got to pay £12k more for a vehicle that we don’t know the reliability or durability of, at a time when the market is being squeezed by that company [Uber].'

However, he did go on to say that the TX eCity is 'a fantastic vehicle. It is state of the art. We’d have gone from a 1950s Ford Anglia to a Tesla overnight with this. And we could be leading the charge in persuading the rest of London to be electric, clean and green.'