Electric supercar? 'Ferrari will be the first' 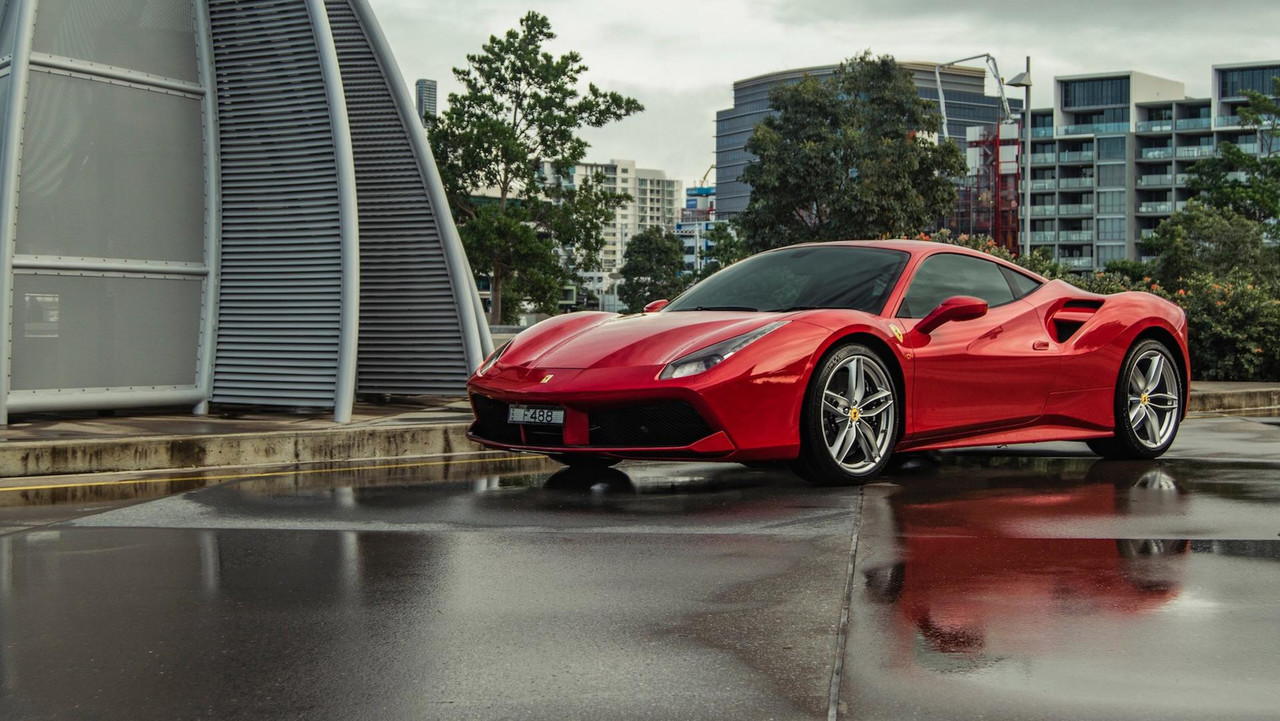 It's the news purists have been dreading – Ferrari is planning to build an electric supercar. Not a hybrid one with a singing V12 or a turbocharged one with a thumping V8 – an electric one with a, well, electric drivetrain.

Ferrari chief Sergio Marchionne has been a bit on-off about the possibility of such a blasphemous car in the past, so don't be surprised if he's just sounding out reaction and we end up reporting about there being no such car soon. Ferrari-aligned Maserati is all set to embrace electrification in the next couple of years, but for the Prancing Horse, it was thought that it would never happen. Until now.

'If there is an electric supercar to be built, then Ferrari will be the first,' Marchionne said at the Detroit Auto Show. 'People are amazed at what Tesla did with a supercar – I’m not trying to minimise what Elon did but I think it’s doable by all of us.'

Despite the change of heart, Marchionne insists that it is out of necessity rather than desire to go down the electric route. 'We do it because we have to do it,' he said, adding that with hybrid Ferraris in the pipeline, 'going from there to an electric one is easy.' His change of view on EVs stems from his belief that by 2025 only half of cars sold will be fully combustion-powered and that manufacturers have less than a decade to change to cope with increased restrictions and regulations around more traditional cars.

Also on the horizon is Ferrari's first SUV. Already confirmed by Marchionne, the soon-to-be retired executive has now revealed more information on the prospective high-rider, saying that it will be 'the fastest on the market', and will arrive by late 2019 or 2020.

Ferrari's electric overhaul and SUV plans comes with a plan to exceed the company's 10,000 cars-a-year sales limit that has been self-imposed to preserve the brand's exclusivity. That in turn, the company hopes, will double operating profit to close to £2 billion by 2022.