Sell Jeep? We need it to pay the bills, says FCA boss 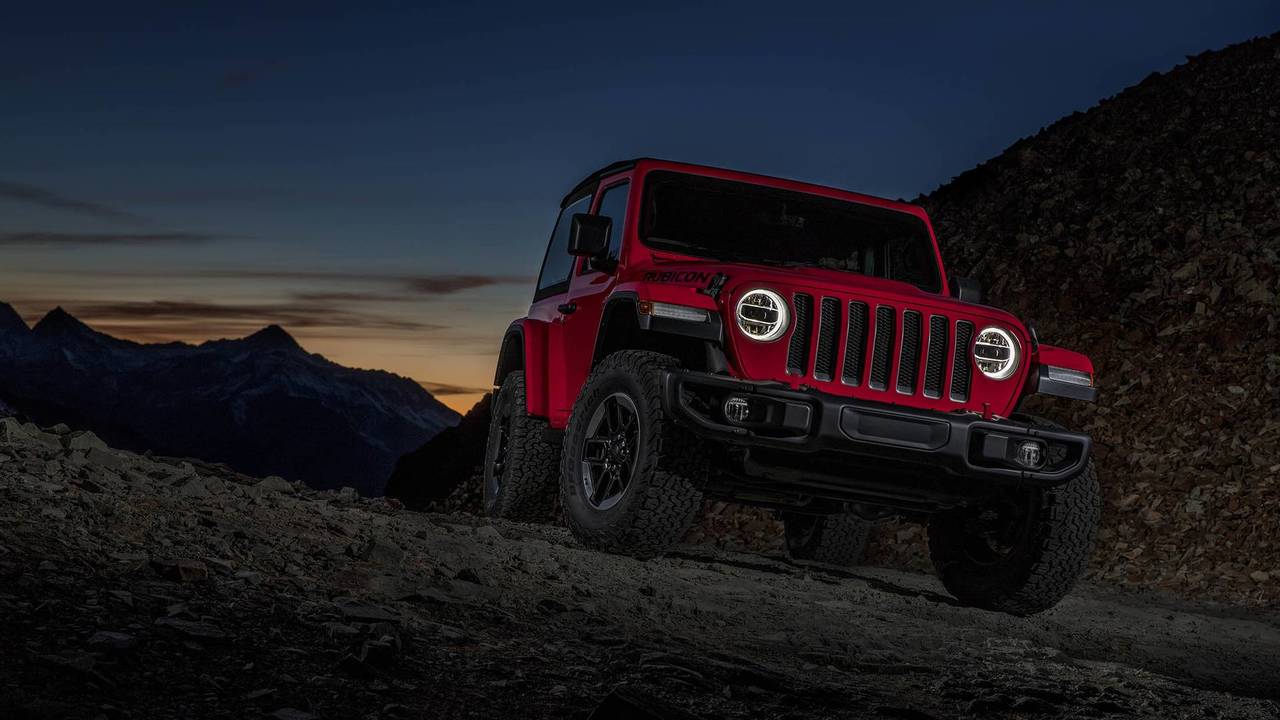 Company boss Sergio Marchionne says he has no plans to sell Jeep off to a Chinese firm.

Fiat Chrysler boss Sergio Marchionne has scotched rumours that he plans to sell off Jeep to a Chinese manufacturer, instead saying that he wants to use the Jeep brand to double the company's profits over the next five years.

Jeep, which was actually thought to be for sale at a point last year, is FCA's most successful brand in terms of profit, and could take up 20 percent of the entire SUV market – which would mean around five million sales annually – in the coming years.

'There is nothing which can tell me that Jeep could not own one in five SUVs,' Marchionne said. 'If that's true, the upside for FCA – we are just beginning to skim the surface. The profitability of this house is going to be multiples on what it makes now.'

Further to that, tax cuts for American businesses could also help boost FCA's coffers by nearly a billion pounds a year and eradicate debt – FCA is expecting profits of over £6 billion from 2017 after interest and taxes.

Marchionne, who masterminded Fiat's turnaround from near-bankruptcy and brokered the company's merger with American giant Chrysler, is set to step down in 2019 after 15 years of service to the company.

Right now he is focused on expanding the company, with his plans focusing on the expansion of Jeep.

No plans to sell off assets

Jeep isn't the only FCA brand that has been rumoured for sale in recent years, following the successful separation of Ferrari in 2015. However, Marchionne has insisted that the company – which consists of Fiat, Lancia, Abarth, Alfa Romeo, Maserati, Chrysler, Dodge, SRT, Ram, and Jeep – will not be broken up further.

Guangzhou Automobile Group has reportedly been interested in acquiring Jeep – it handles the brand's exports to China. At the same time there has also been speculation Jeep could be spun off on its own, much like Ferrari and agricultural vehicle manufacturer CNH Industrial.

'We’re not going to break up anything,' Marchionne insisted at the Detroit motor show. 'We have no intention of breaking it up and giving anything to the Chinese.'

Rumours of mergers with China's Great Wall and Hyundai of Korea have also been bandied around, following an unsuccessful merger attempt with General Motors a few years ago.

Away from FCA's actual vehicle manufacturing programmes, Marchionne has suggested spinning off FCA's automotive electronics manufacturer Magnetti Marelli, a move that could be completed by the end of the year.