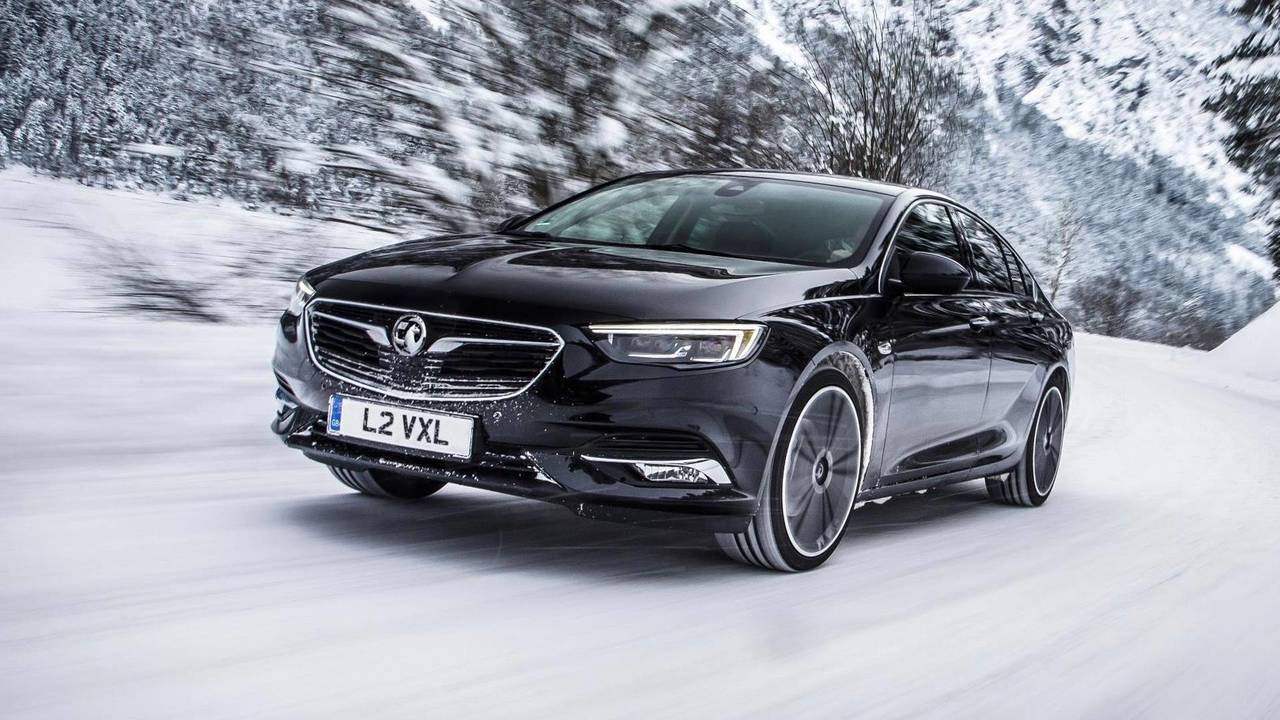 Black overtook white as the UK’s favourite car colour for the first time in five years in 2017, accounting for one in five new cars.

According to car industry body the Society of Motor Manufacturers and Traders (SMMT), almost 516,000 black-painted cars were registered last year, while grey followed closely behind with just over 500,000 registrations.

White fell to third after four years in top spot, but the three monochrome shades together accounted for 59 percent of all new cars sold.

Traditional primary colours fared poorly, with blue being the only colour to sneak into the top five.

Orange and bronze, however, are becoming increasingly popular, selling a combined total of almost 31,500 vehicles – just 1.3 percent of the market. Gold, has seen a turn in fortunes, too, with sales up 19.1 percent, although its market share remains at 0.2 percent.

SMMT chief executive Mike Hawes said: ‘Picking a colour is one of the many exciting decisions to make when specifying a new car, as well as selecting from the cutting-edge safety and comfort tech available on the latest low emission vehicles. Manufacturers are continually investing to bring more choice to car buyers, including more colours and colour combinations than ever before.’

There might be a veritable rainbow of hues to choose from when you're picking your new car, but it's worth bearing in mind the top five colours for resale time – cars in more unfashionable shades could be worth less when it comes to selling your car on.