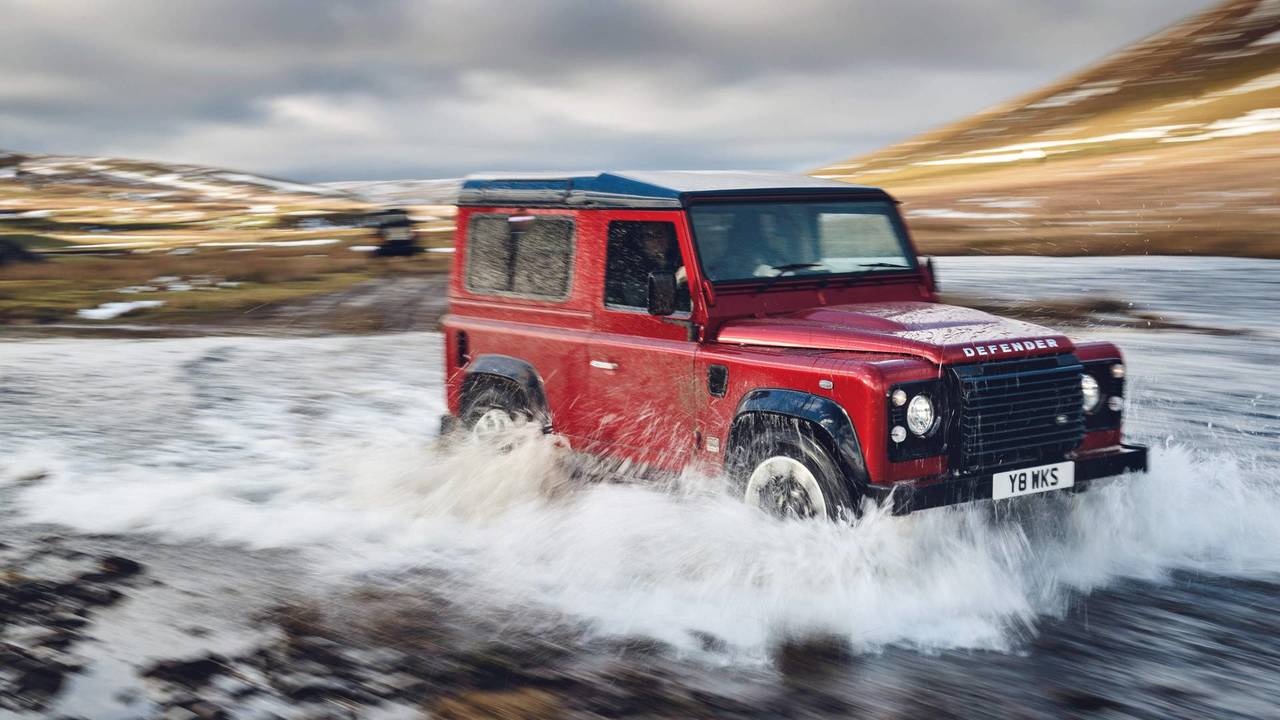 Land Rover has taken a look at the masses of tuners offering pimped-out Defenders and decided that if you can’t join them, you might as well beat them – the result is a limited run of 150 old-style Defenders that have been thoroughly worked over by the company’s Jaguar Land Rover Classic division based on the outskirts of Coventry.

The ultimate aim of the special edition Defender resurrection is to celebrate 70 years of the iconic off-roader in 2018 ahead of the launch of an all-new version of the car that will likely end up very different.

The Defender Works V8 gets a 5-litre naturally aspirated V8 pumping out 405ps and 515Nm of torque, making it the most powerful officially sanctioned Defender ever to hit the road. It will reach 62mph from rest in 5.6sec and will go on to a no-doubt-terrifying 106mph limited top speed.

‘It’s fitting that we’ve been able to release the full potential of the iconic Defender, whose much-loved shape remains synonymous with Land Rover, 70 years since it was seen in public for the first time,’ said Jaguar Land Rover Classic director Tim Hannig.

‘The idea of reintroducing a V8 Defender was something we were discussing as far back as 2014, when we were still building the Defender in Solihull. We knew the demand was there for a powerful and fast Defender – the Land Rover authenticity is the ultimate finishing touch for discerning clients purchasing these collector’s edition Defenders.’

The technical upgrade doesn’t merely amount to plonking in a massive V8 – with great power comes a great responsibility to make sure the car can stay on the road.

There are 90 and 110 wheelbase Defender Works V8 derivatives that will be available to purchase direct from Land Rover Classic, with prices starting from £150,000 for the shorter 90 version.

Land Rover says that the reworked Defender will be available for importing on an individual basis in Europe, the Middle East and north Africa.