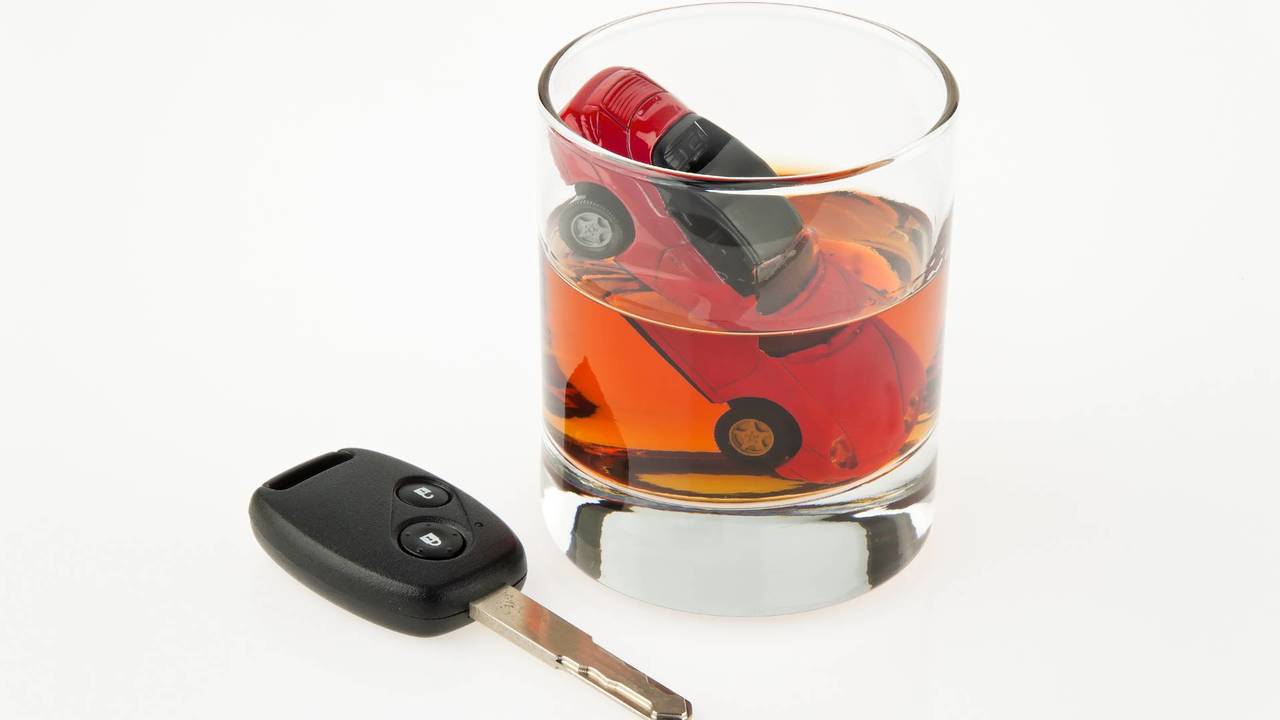 The region accounted for more than one-fifth of drink-driving incidents.

South-east England has been denounced as the ‘worst’ region for drink-driving, accounting for more than one-fifth of the country’s alcohol-related car accidents in 2016.

Although 2016 saw drink-driving accidents fall for the first time since 2013, the south-eastern region, which includes Kent, Hampshire and Northamptonshire, saw the number of drink-drive accidents rise in comparison with 2015’s figures.

More than 950 incidents were recorded in the region – up from 900 in 2015 and almost twice the number seen in the the south-west of England, which was the branded country’s second most-dangerous area for drink-driving with 489 incidents in 2016.

The fewest incidents, meanwhile, were found in the north-east of England, which saw just 129 alcohol-related accidents reported. Wales and Scotland followed close behind, with 235 and 269 incidents respectively.

In total, there were 4,499 incidents related to drink-driving in Great Britain during 2016, with 136 of those resulting in a fatality and 1,085 being deemed ‘serious’.

Elie Fakhoury, managing director of Click4reg, which collated the data, said the results showed that drink driving ‘is not worth the risk’.

‘It’s less expensive to pay for a cab then it will be for drink-driving penalties or even potentially fatal consequences. You may feel 'fine', or not affected by the one or two drinks enjoyed before getting behind the wheel, but your body will say otherwise. If stopped by the police, you could be at risk of failing a breathalyser test, and so drink-driving just isn't worth the risk,’ he said.

‘If you are going out knowing you will have a couple of pints with your mates, it’s best to leave your car at home or have a designated person who won't drink at all to make sure everyone gets home safely. If everyone wants to have a drink after work, or whilst out for dinner, then the wiser solution is to grab a taxi.’