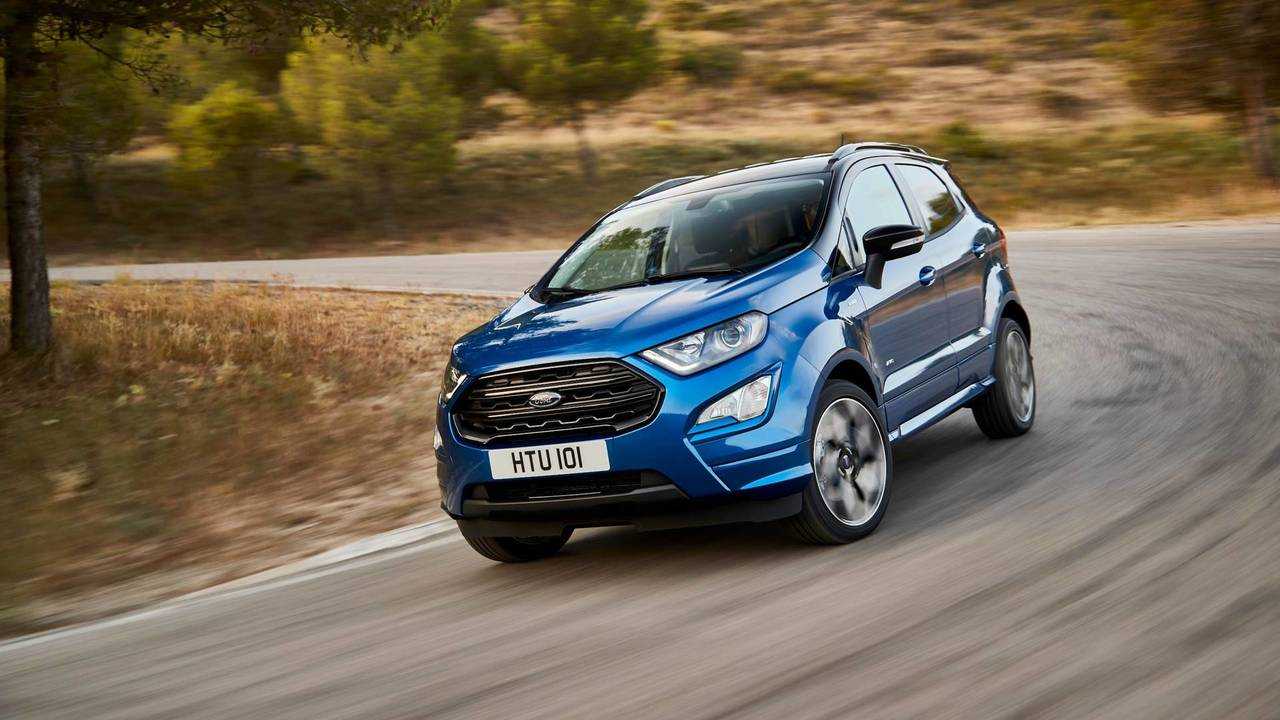 Ford are planning an £8bn investment to develop electric cars in the coming years. Compared to market rivals Volkswagen, Ford hasn't exactly made great headway in the electric car game, but they're looking to change that.

At the Detroit Auto Show, Ford chairman Bill Ford revealed that Ford are planning to introduce a staggering 40 hybrid and fully electric vehicles into its model lineup before 2022. The investment is an increase in previously forecasted figures and covers both research and development of new EV architecture. It also comes after Ford revealed late last year that they were looking to cut costs in the production of internal combustion engines and related technology in order to invest in alternatives.

Of the huge influx of electrified cars set to join Ford's lineup, 16 will be all-electric cars, while the rest will be hybrid.

'We’re all in on this and we’re taking our mainstream vehicles, our most iconic vehicles, and we’re electrifying them,' Ford told reporters. 'If we want to be successful with electrification, we have to do it with vehicles that are already popular.'

The choice of Detroit for Ford to outline its electrification plans was a curious one considering the majority of product launches at the show were high-performance cars or SUVs. That being said, Ford did show off an electric SUV at the show, and Ford's global market's president Jim Farley revealed that they would be bringing a similar car to market within the next couple of years while the company's hugely-popular F-150 pickup truck will have a hybrid variant by 2020.