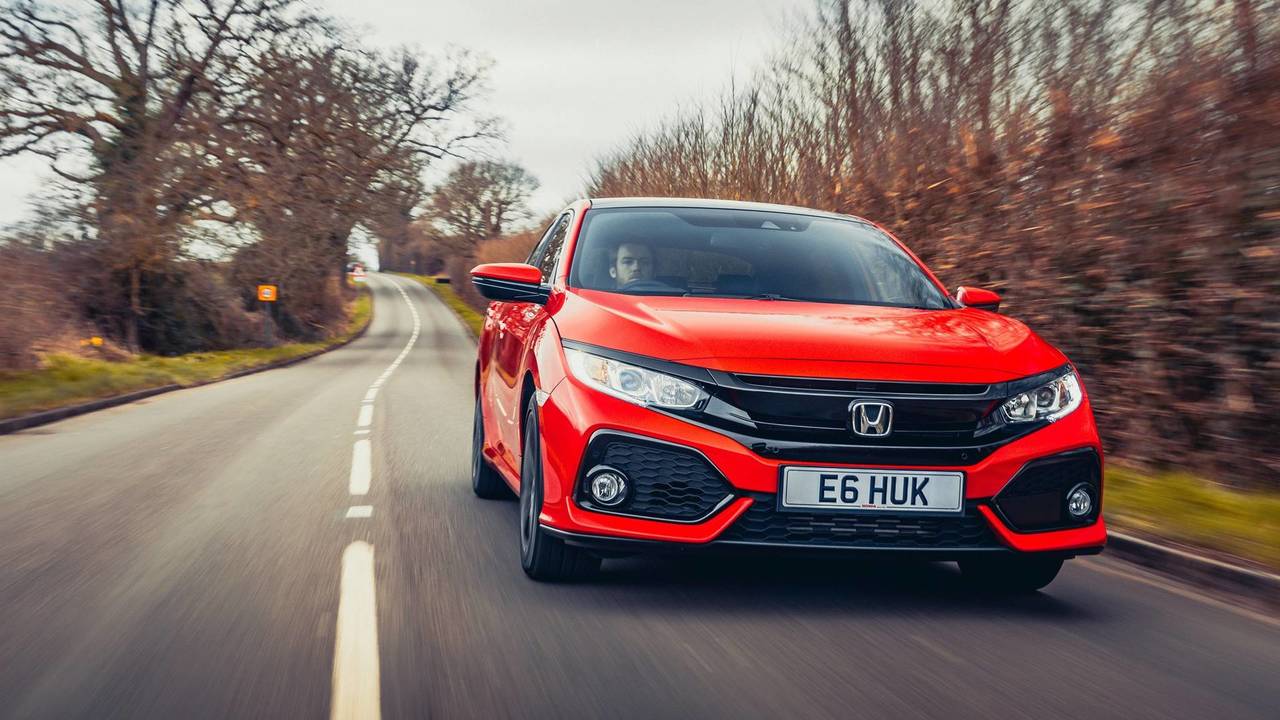 You might want to sit down for this one – Honda has announced UK prices for the latest addition to its Civic range, a 118bhp 1.6-litre diesel engine. The Civic Diesel goes on sale in February in manual hatchback form, with an automatic transmission-equipped model set to be made available later on in the summer. Those prices will be announced soon, as Honda doesn't want everyone getting too excited all at once.

Prices start at £20,120 on the road for an S-trim Civic, rising to £24,925 for the EX model. Honda says that trim levels will mirror those of the diesel's sister model, the 1.0 VTEC Turbo petrol with S, SE, SR and EX trims available. If you feel like splurging, the company says that the EX trim is also available with an optional Tech Pack for £600 which adds LED headlights with washers, LED fog lights, wireless phone charging and heated rear seats.

Honda has also confirmed PCP pricing for the new Civic Diesel – it starts at £249 a month on a three-year 5.9 percent APR contract for a Civic 1.6 i-DTEC SE Manual.

The current Civic is the 10th generation of the stalwart Japanese hatch, and the European version of the car is built at Honda's UK factory in Swindon. It went on sale in March 2017 alongside the previous model, which is still being sold in diesel and estate form. The latest Civic Diesel with its lightly fettled 1.6-litre diesel unit sees a modest price bump of £45 over the outgoing version.

'The arrival of the diesel variant completes the line-up for the Civic hatchback in the UK,' said Phil Webb, Honda UK's head of car. 'This 1.6 i-DTEC is the most technologically advanced diesel unit we have launched to market and will deliver a very competitive offering for both the retail customer and the fleet market.' So there you have it.