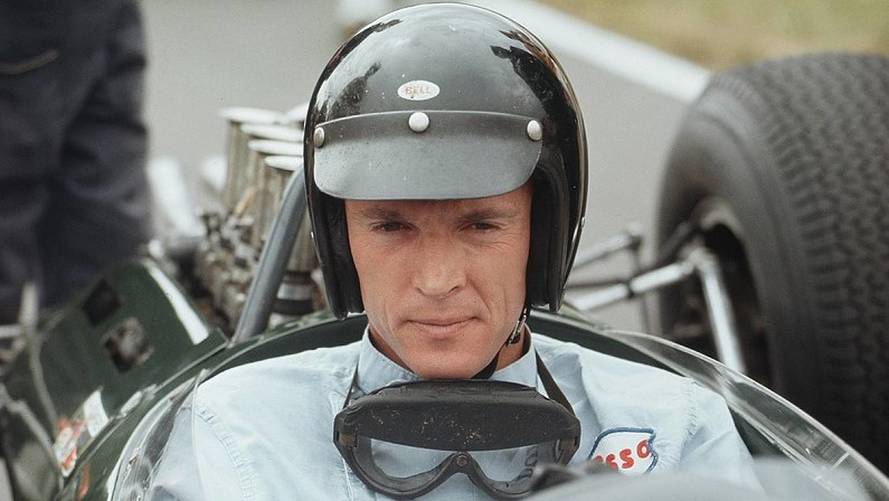 The ex-F1 driver has passed away aged 86.

Motorsport legend Dan Gurney has passed away aged 86 after complications related to pneumonia. Gurney was one of the most successful drivers in the history of motorsport, winning in Formula 1, Le Mans, Indycar and Nascar. He also founded his own race car manufacturer and team, campaigning Eagle racing cars under the All-American Racers banner.

In 1967, in the midst of Ford's dominance, Gurney won the 24 Hours of Le Mans alongside AJ Foyt, and on the podium became the first driver ever to spray champagne after winning a race – an iconic trend that continues today.

Gurney made nine starts in the Indianapolis 500, and pioneered the 'Gurney Flap' aerodynamic device at the event, adding a very small flap to the upper trailing edge of the rear wing which increased downforce, but only increased drag by a tiny amount.

Aside from a handful of starts at Daytona and one at Atlanta, Gurney's Nascar career mainly consisted of races at the former Riverside Raceway in California. From nine starts at the venue between 1963 and 1980, Gurney won five times.

A statement paying tribute to Gurney issued by All-American Racers, his wife Evi and the Gurney family read: 'With one last smile on his handsome face, Dan drove off into the unknown just before noon today, January 14, 2018. In deepest sorrow, with gratitude in our hearts for the love and joy you have given us during your time on this earth, we say "Godspeed". Smell the sea and feel the sky, let your soul and spirit fly into the mystic...'

Gurney's funeral will be private, as per his own wishes, while his family has asked that instead of flowers, people consider donating to Hoag Hospital Foundation in Newport Beach, California.