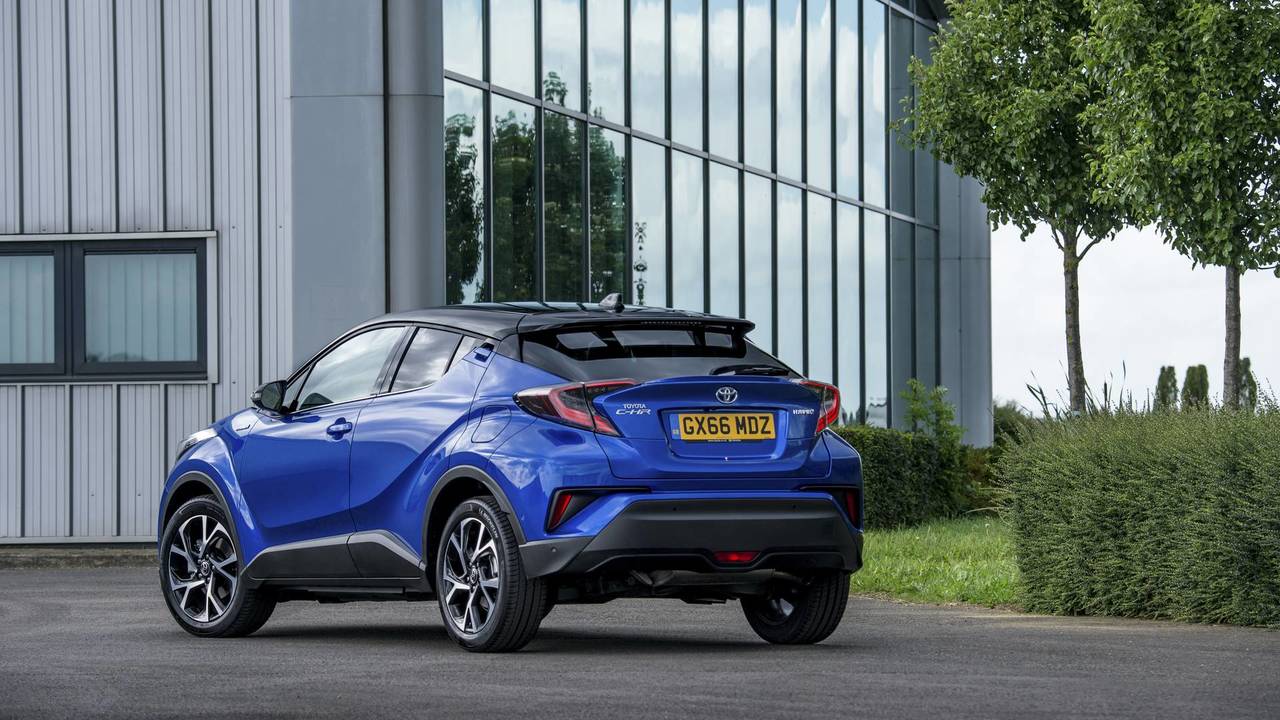 All while everyone else's went up.

Last year was said to be a year of record-breaking highs for carbon and fossil fuel emissions. Despite vehicle manufacturers working hard to reduce their carbon footprint with the introduction of hybrid and electrified models, it just seems to have, well, not worked.

Last year Toyota bucked the trend, achieving a record low number for average CO2 emissions across its new cars sold, according to official figures from the Society of Motor Manufacturers and Traders. The figures show an average of 100g/km for the past year from more than 102,000 sales, easily beating the industry average of 121.04g/km. What's more, while Toyota achieved its lowest result yet, the industry as a whole increased from 2016.

Over the last decade Toyota's carbon emissions have gone down by almost a third (31 percent), helped by an industry-leading range of hybrid cars that too have improved in efficiency over the years.

'Not so long ago 100g/km was the benchmark manufacturers strived to achieve with their "cleanest" model. Now Toyota has reached that level as an average for its entire model range, including its conventional petrol and diesel engine models,' said Mark Roden, Toyota GB's director of operations.

'This achievement shows how customers concerned about air quality and the environment are turning to our petrol-electric hybrids as a solution that’s practical, reliable and desirable. With hybrids accounting for almost 45 percent of our UK new car sales, we’re confident that we can reduce our CO2 figures even further.'

Elsewhere in the Toyota family, average emissions from Toyota's commercial vehicles and from Lexus – the company's premium brand – also fell in 2017. That took the average emissions for all Toyota GB vehicles to 107.4g/km, marking a reduction of 30 percent since 2008.