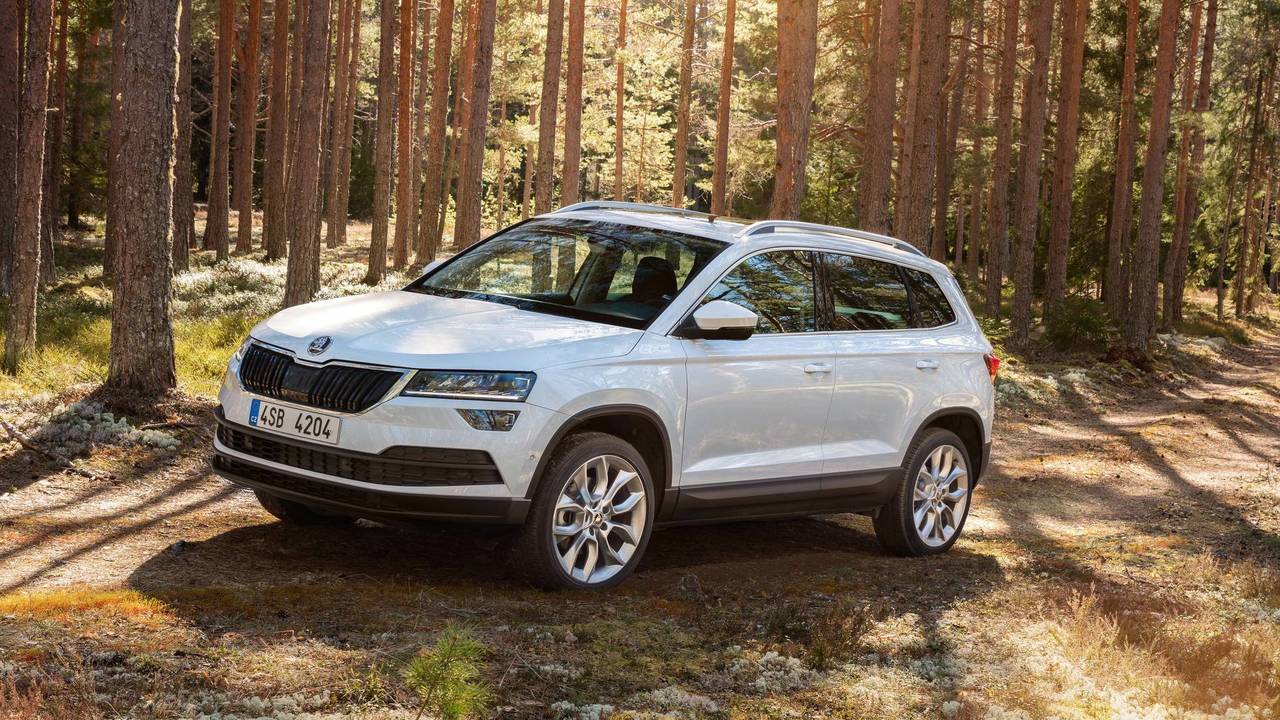 It's being built in the same place as the Fabia, the Rapid, and the Octavia.

A new production line for the Skoda Karoq was inaugurated this week, kicking off production for the Czech manufacturer's second ever readily available SUV.

Production will take place at the company's main plant in Mladá Boleslav, a small town in the north of the Czech Republic dominated by Skoda's headquarters. Up to 320 of the small high-riding family car will be made there each day. The Kodiaq, Skoda's larger SUV, is produced at another location in Kvasiny, further to the east. Nearly £15 million has been invested in the plant to produce the car.

'The high demand for our SUV models underlines the fact that – with the Karoq and the Kodiaq – we have launched the right vehicles at the right time,' said Skoda's production and logistics boss Michael Oeljeklaus. 'We are proud to have established Mladá Boleslav – beside Kvasiny - as a further production site for the Karoq in the Czech Republic.'

The Karoq has been in production since July, but at Skoda's plant in Kvasiny, but production switched to Mladá Boleslav last week. The plant also produces Fabia and Fabia Estate, the Rapid and Rapid Spaceback, as well as the Octavia and Octavia Estate. Last year, over half a million cars rolled off production lines at the plant.

The Skoda Karoq, which has been on sale since October, is priced from £20,875 – which is almost £1,600 more than the price of an entry-level Nissan Qashqai, the car's market rival. It's also over £3,500 more than the cost of a basic Skoda Yeti, the car it replaces.