Jeep takes three prizes in 4x4 of the Year Awards 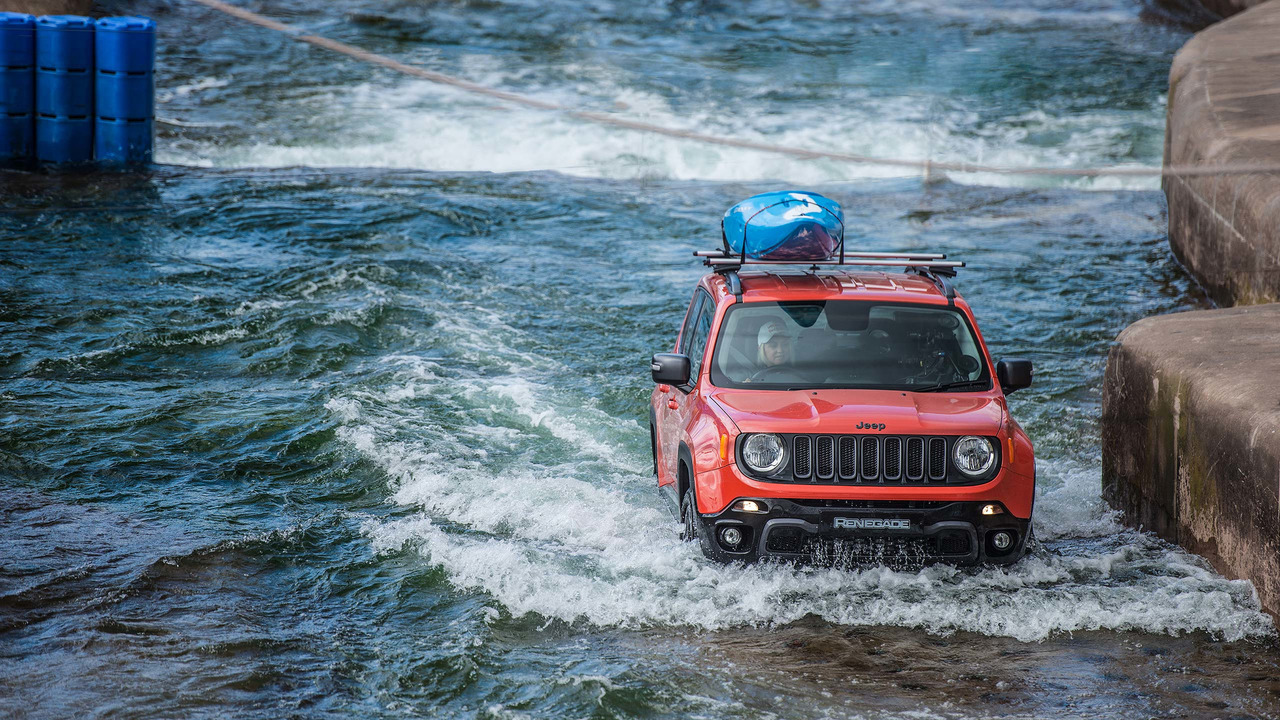 The Renegade and Wrangler impressed the off-road judges.

The Jeep Renegade, which was introduced in 2014, was named Best Small SUV in the Class Awards segment of the event. What's more, with new versions of the Compass and Wrangler both due to arrive on UK shores in 2018, the FCA-owned brand is expecting another strong year in 2018.

'The Wrangler will continue to be the dedicated off-road machine a brand like Jeep needs if it is to remain credible – which it clearly is,' said Alan Kidd, editor of 4x4 Magazine. 'The arrival of the new Compass strengthens the company’s position still further. Jeep is absolutely getting it right.'

Speaking of the Wrangler’s Off-Road Award, the panel of experts judging the prize said: 'When a vehicle is still capable of winning awards when its replacement is already being built, that’s an indication of how far ahead it is. This Wrangler is more than 10 years old, yet demand is greater than ever and used ones are going up, not down, in value. More than ever, it’s the definitive off-roader.'

And speaking of the Renegade’s Small SUV win, they added: 'Last year’s overall champion is still a winning proposition in its own highly competitive corner of the market. There are more refined options, but the Renegade has plenty of image, plenty of kit – and a set of off-road skills to leave the rest of the class standing still.

'"There’s Only One" is what we say about Jeep, and millions of people all over the world will testify to that,' said Andrew Tracey, country brand manager of Jeep UK. 'So it’s especially good to see a panel of 4x4 experts agreeing that point too and not only recognising two of our models in their awards, but making us their top manufacturer.

'With new Compass and Wrangler to come, and constant improvements being made to our entire range of cars, we are looking forward to 2018 and beyond.'