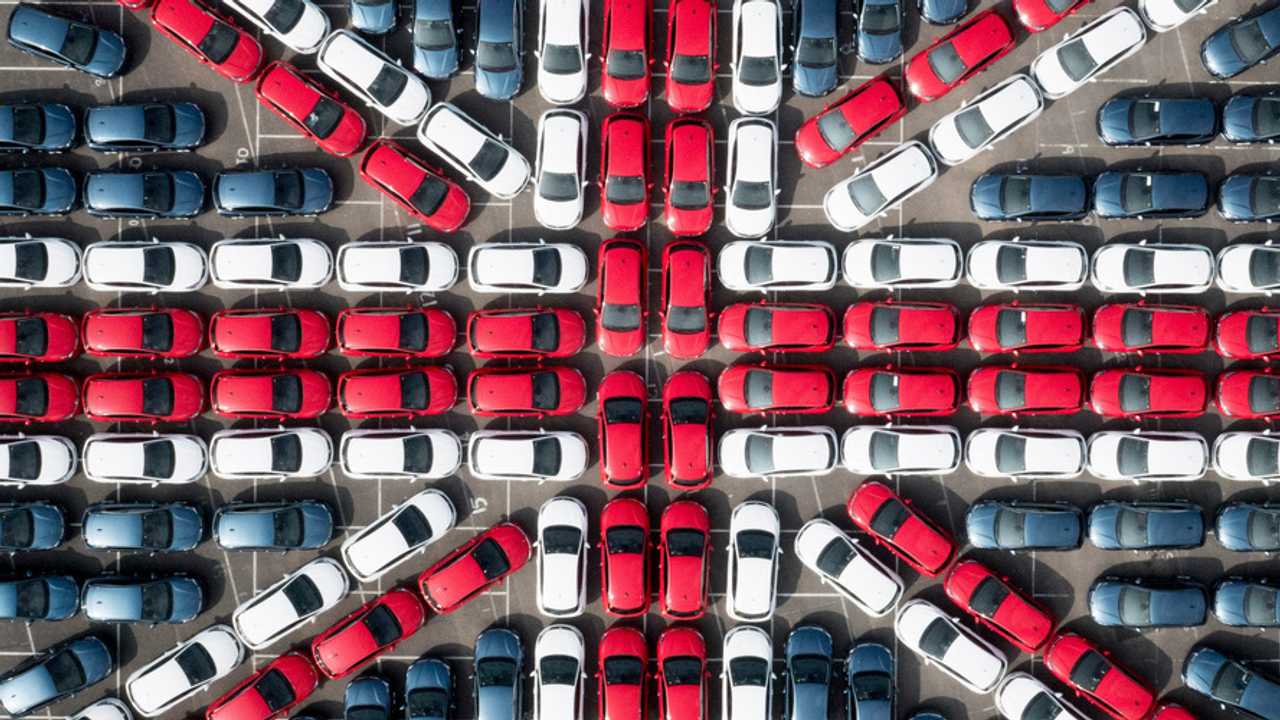 The Astra factory is facing an uncertain future.

Sales will be key to the survival of Vauxhall's Ellesmere Port plant according to the car maker's new managing director Stephen Norman.

The factory, which has produced the Astra since its introduction in 1979, is facing an uncertain future since General Motor's European operations were taken over by French company PSA last year. In October 400 jobs were cut at the factory, with further cuts on the horizon.

PSA — which also owns Peugeot, Citroen, DS, and Vauxhall sister brand Opel — is keen to reverse Vauxhall/Opel's fortunes after years of losses and decling sales under GM ownership. Stephen Norman, who will assume his new role in February, told reporters that sales will be key to Ellesmere Port remaining open.

'The two are inextricably linked,' Norman said. 'If we manage to make a radical improvement in Vauxhall’s fortunes in the UK and my future colleagues in Opel across the continent do the same in their markets, particularly in Germany, then there will be a requirement not only for every possible unit of production that we’ve got but maybe even more besides.'

Unlike many car factories, Ellesmere port only produces a single model, and handles the production of the estate variant of the Astra. That car has proven to be unpopular since its introduction in 2015, as sales of SUVs have soared in the meantime.

Once it has sorted out the Vauxhall/Opel conundrum, PSA is aiming to use the brand to spearhead a global expansion. As well reducing costs by cutting shifts, French car executives are looking at shared platforms, fewer models and fewer engine options.