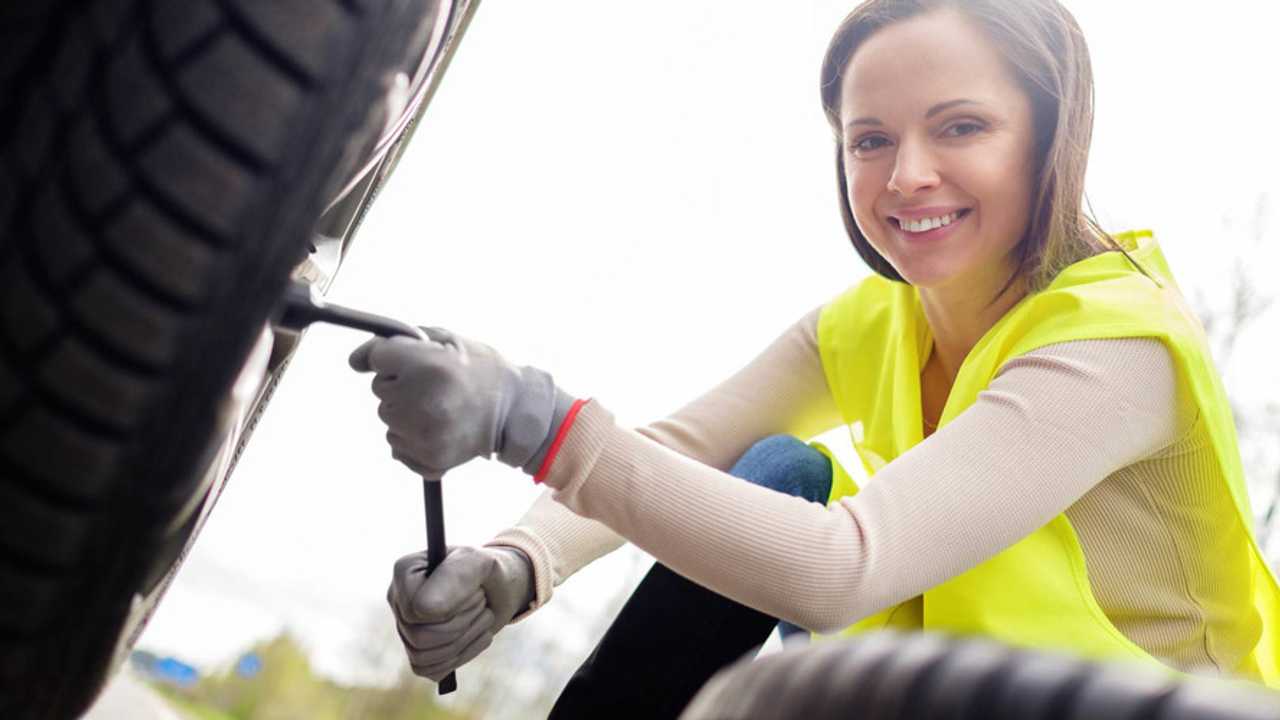 Nearly 40% of drivers are running on bad tyres according to a survey.

More than a third of drivers are using 'dangerous' tyres, according to a new survey from motoring retailer Kwik Fit and tyre maker Michelin. The two teamed up to inspect more than 500 cars in Tesco car parks around the UK, and found that 27.6 percent of cars had at least one dangerous tyre, while 12 percent of drivers were found to be running at least one very dangerous tyre.

According to the experts, just having tyres underinflated by 7psi can badly affect fuel efficiency – Michelin even predicts that in a city the size of Manchester, motorists could be losing over £2 million a year through unnecessary fuel consumption. Not just that, as drivers use more unnecessary fuel, there's the environmental impact to consider too.

'Checking tyre pressure is as important as checking tread depth, as tyres at the wrong pressure will compromise handling, grip and braking,' said Roger Griggs, communications director at Kwik Fit. 'As well as the significant safety issues, incorrectly inflated tyres will hit drivers in the pocket through excessive fuel consumption and increased tyre wear.

'It’s worth reflecting on the fact that a car’s tyres are the only thing to connect it with the road and we urge motorists to check their air pressure, tyre condition and tread depth every fortnight.'

Jamie McWhir, technical manager for Michelin in the UK, added: 'Driving around on underinflated tyres costs money and it can cost lives. We wanted to team up with Kwik Fit to encourage motorists to check their tyre pressures regularly. It makes sense from a cost and environmental point of view, but more importantly it’s critical for the safety of the vehicle, its passengers, other road users and pedestrians.'