'Every driver would say no' if F1 Halo device was optional 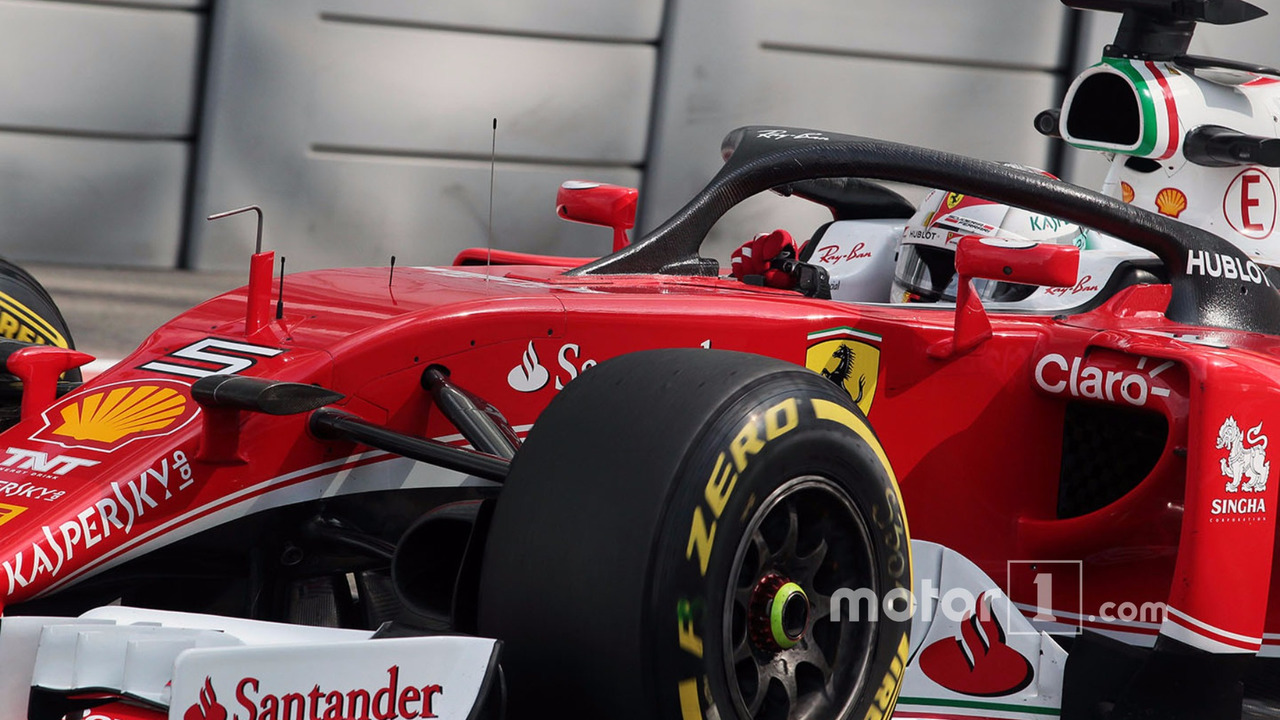 Former F1 driver turned television pundit Karun Chandhok and retired technical director Gary Anderson have criticised the look of the new Halo device that is set to be introduced to F1 this year, and also raised concerns about the safety implications of the protection measure.

Speaking at the Autosport International show at the NEC in Birmingham this week, the two motor racing experts said that there were significant flaws associated with the new device. ‘You’ll never find a catch-all solution that will cure every problem,’ said Anderson. ‘I worry about debris getting caught in the Halo.’

Former Lotus racer Chandhok said that the Halo device needed reconsidering. ‘If you made it an optional thing, every driver would say no – it’s eight, nine kilos mounted quite high in the car.’

An alternative to the Halo was also proposed and tested by teams during the 2017 season – the Shield, which was a clear aerodynamic screen fitted to the front of the cockpit. Sebastian Vettel ran the alternative briefly at Silverstone, but complained that the screen made him feel dizzy after a lap of driving with it. Anderson criticised Vettel for saying he felt sick with the Aeroscreen – ‘We all drove here today with a windscreen, it’s a lame excuse.’

Reminiscing about the situation after Imola 1994 when three-time world champion Ayrton Senna died, Gary Anderson spoke about his own experience of the technical side of F1 and particuarly singled out Ferrari, saying that the Italian team had blocked progress on safety at a time when there was rare consensus between participants. He said that Ferrari ‘always stood in the way of the smaller teams and just looked out for their own interests.’