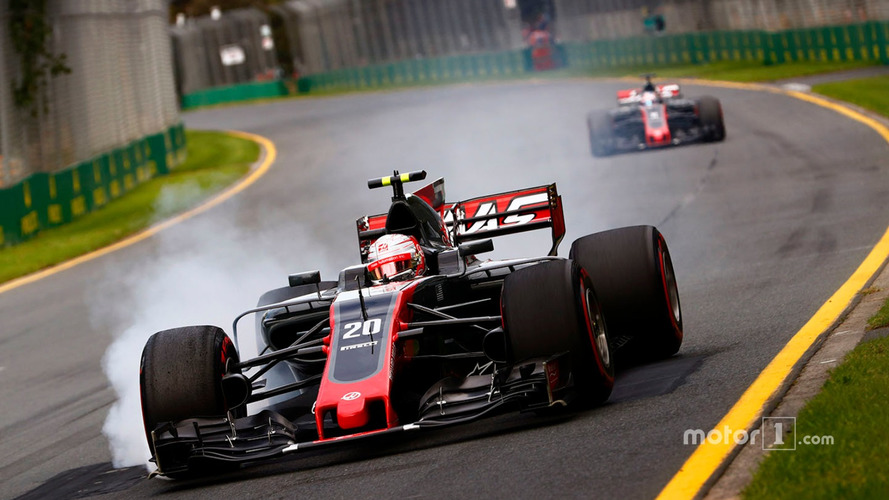 Haas Team principal Gunther Steiner has caused an uproar within the American driver community by insisting that no American drivers are good enough to race in Formula 1.

American team Haas is about to embark on its third season in F1, but is yet to field an American driver, with Franco-Swiss Romain Grosjean, Mexican Esteban Gutierrez, and Denmark’s Kevin Magnussen all racing for the team. American teen Santino Ferrucci is a part of the team in a development role though.

Having an American driver is said to a be key thing for F1 as it looks to establish itself firmly within the United States, but the one team many expected to give the US their first full-time driver in over a decade has so far proved reluctant to field one of their own. Speaking on Twitter, IndyCar front runner Grahal Rahal fumed at the comments, saying: ‘Complete BS. Haas F1 Team if you really believe that, why don’t you call some of us, give it a shot?’

‘American drivers are damn good. I stand by that, there’s lots of talent here. Stay in IndyCar, it’s far more competitive anyways,’ said Rahal, who previously completed some running for BMW Sauber and was linked with the ill-fated USF1 project.

‘[Its] always funny the Haas F1 Team mentality. “Americans aren’t good enough”, yet they haven’t even given us a shot. Not worth our time.’

Motorsport legend Mario Andretti, who found success in a number of series throughout his career, including F1 and IndyCar, also branded the comments as 'wrong and arrogant'.

It’s not the first time Haas has disappointed American F1 hopefuls. Reigning IndyCar champion Josef Newgarden has expressed an interest in competing in F1 a number of times, but Steiner also poured cold water on that possibility. ‘My opinion is an American driver would be great, but he needs to be successful,’ Steiner told Motor1’s sister publication Autosport last year. ‘I'm not saying that Josef would not be successful, but you cannot just jump in.’

America hasn’t had a full-time F1 driver since 2007 when Scott Speed raced for Toro Rosso. After a stint in NASCAR, Speed has built a successful career in rallycross, winning the last three Global Rallycross championships for Volkswagen. Alexander Rossi was the last American to race in F1, competing in a handful of races for the now-defunct Manor team at the end of 2015. He has since gone on to race in IndyCar where he won the prestigious Indianapolis 500 at his first attempt.