We chat to Billy Monger ahead of his stunt-driving debut 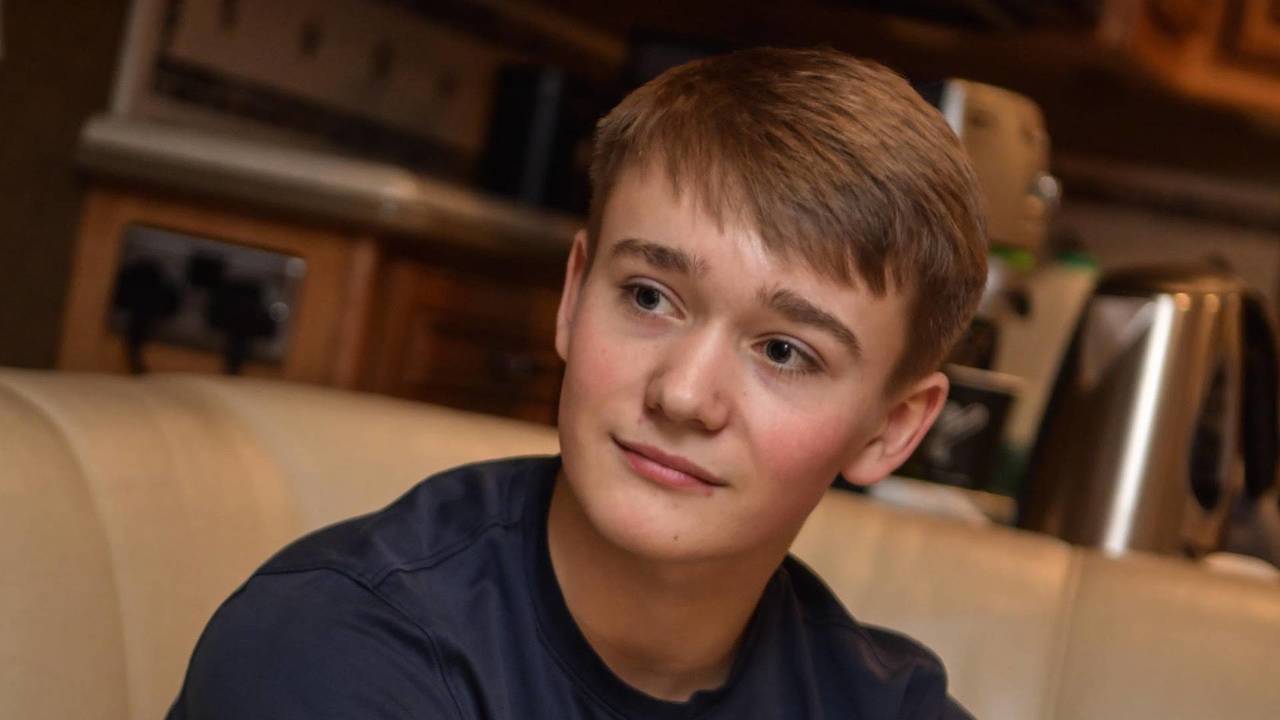 We interview one of racing's rising stars, Billy Monger, ahead of his stunt driving debut at the Autosport International show.

You've probably heard of Billy Monger – also known as Billy Whizz – who shot into the media spotlight last year following a shocking Formula 4 accident that claimed both his legs.

He’s become something of a star and an inspiration in the racing community and beyond, as he’s already been back behind the wheel of a multitude of cars on track and – now – in an arena.

Billy will be starring in a Jaguar F-Type stunt display this weekend alongside two injured forces personnel at the Autosport International show, as part of a team organised by Mission Motorsport; an outstanding charity that helps injured armed forces by getting them involved with racing.

We went along and bothered Billy for a chat before he went out to do some more training with stunt driving ace, Terry Grant, in preparation for this weekend’s display.

How’s it going at the moment, and are you enjoying the show?

I’m doing good. This is a bit of a different experience to what I’m used to at Autosport, so obviously there’s a lot more pressure, but it’s going alright and I’m looking forward to it.

How are you getting on with stunt driving?

The stunt stuff has been a great opportunity to get behind the wheel and learn a new, different part of motorsport. I’ve learnt everything about how to be smooth on circuit, and stunt driving is totally opposite. But I’m getting there. It’s difficult for me to get used to such a big change in how I drive the car, and I’ve not really driven anything like the F-Type at all, either. But I’m enjoying it and it’ll probably benefit me to have learned this stuff. It’s a good way to bridge the gap between the accident and getting back into racing.

When are you going to be racing again?

The season starts for me beginning of April as long as we get budget sorted. Hopefully testing will begin February. It’ll be a single seater of some kind but I can’t say yet as it’s not confirmed.

They’ve been so good to offer me the place given that they obviously normally only support people in the forces. It’s been great for me, not just because of all the stuff I learned from Terry Grant and the others, but also because a lot of the other guys have obviously gone through injuries similar to mine, so to draw on personal experience from them as to how they’ve handled it has helped me, too.

I still want to go all the way in circuit racing, so Formula 1 is still what I'm aiming for.