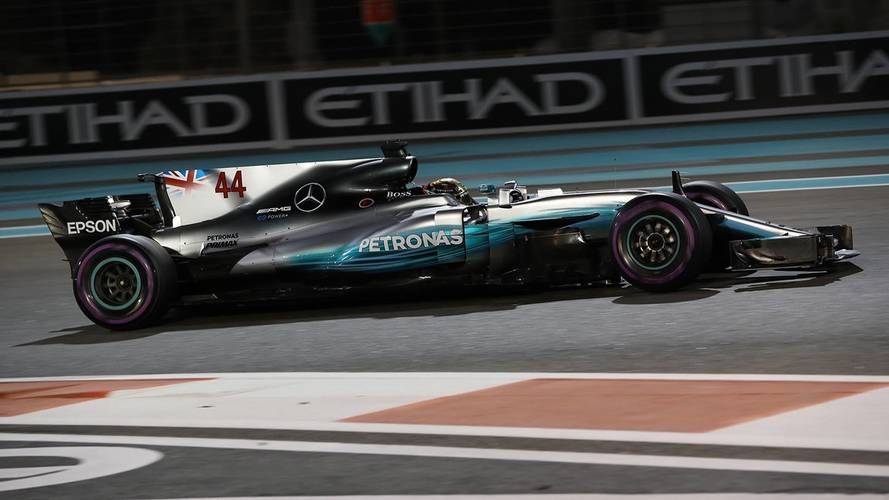 F1's commercial chief Sean Bratches met with teams prior to the Christmas break to run through ideas for the 2018 season, and one of the biggest areas of change will be the way that grand prix racing is broadcast.

McLaren executive director Zak Brown says he is excited by what is being proposed, and thinks it will be great news for those that want to get closer to the action.

In a guest blog on the 'James Allen on F1' site, Brown said that he was bullish about what Liberty had in store for fans. 'Before Christmas Sean Bratches presented the new F1 commercial strategy to us, the teams,' explained Brown. 'There is a huge emphasis on digital, as we know, but last year was about testing things out.

'For this year there are products in place, like a new F1 App, OTT platforms (Over The Top/streaming) and they have brought in David Hill, one of the great TV sports innovators, to oversee the graphics package and the way the race is televised. You'll see significant changes there on the broadcast, on the graphics and the storytelling.

'Then on-event we'll see more fan engagement, building on last year and there will be new media properties to help fans get closer to the teams. I think the big impacts of 2018 will be on the media side, showing F1 in a way that it's never been shown before. It will give us a younger and bigger audience and they will be more engaged.'

While welcoming Liberty's push to improve things for fans, Brown also predicted 'fireworks' in its negotiations with teams about the future of the sport. There has already been unease from Ferrari, Mercedes and Renault about future engine rules, as well as other concerns about a drop in commercial rights income.

Brown added: 'The honeymoon period is over. Some senior team executives have been openly critical of Liberty. I prefer we're constructive. They've only really had their feet under the desk for the last six to 12 months having inherited a sport previously operated pretty uniquely. They've had to put infrastructure in place, learn the environment and prioritise where to invest – all at the same time.'

He added: 'There will be some big negotiations going on through 2018 with the teams on contract renewal and I predict that there will be public fireworks; we are already starting to see that. I do not think it's going to be quiet. Will Ferrari really leave if they don't like the new rules? I have my opinion but we'll see how this plays out.'