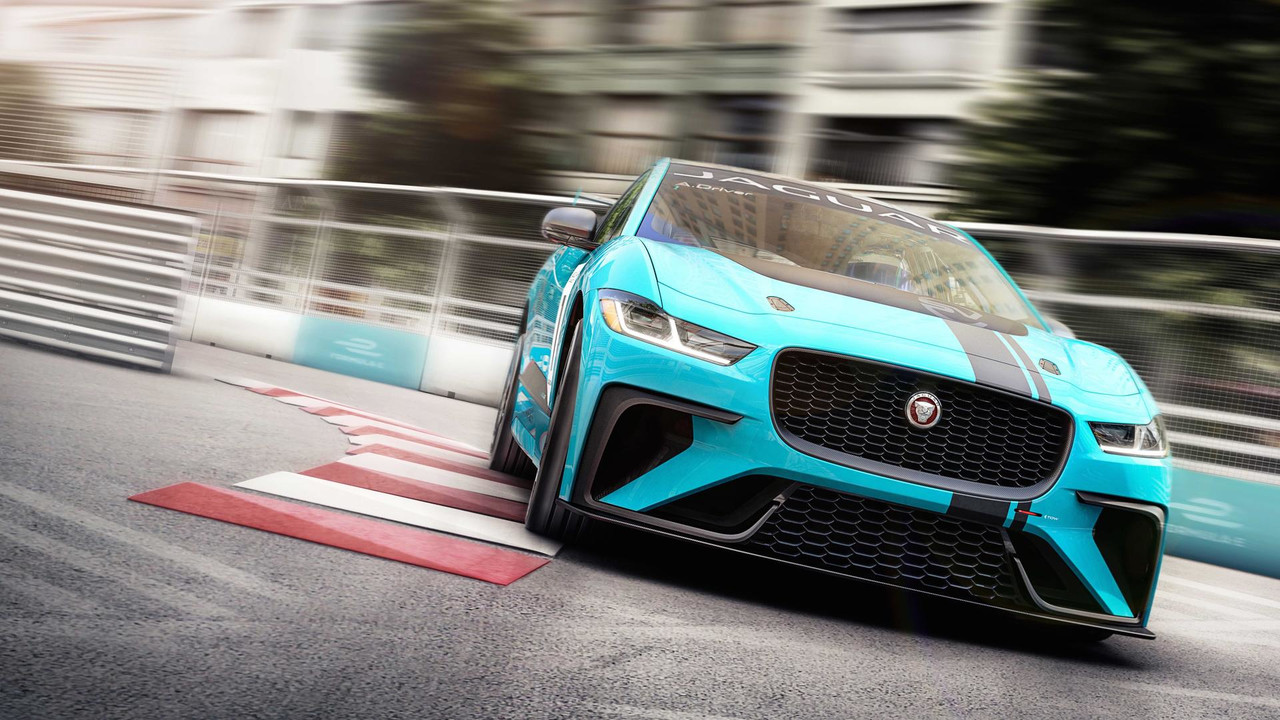 The tyre supplier will double-up on its electric racing activities.

Jaguar has announced that Michelin will be the tyre supplier for the all-electric I-Pace eTrophy that is set to begin later this year.

The championship, which will be the first for production-based electric cars in the world, will form part of the Formula E bill, acting as the support series for the single seater championship. The announcement means that Michelin will be doubling up on its electric racing activities, having served as Formula E's tyre supplier since the series' inception.

'We have been a partner of Formula E since its inception four seasons ago an are excited to extend our presence in electric motorsport into the Jaguar i-Pace eTrophy,' said Pascal Couasnon, director of Michelin Motorsport. 'The series is in its early stages and we look forward to working alongside the Jaguar Racing team in launching the world's first international championship for production-based electric cars.'

IndyCar and North American GT stalwart team Rahal Letterman Lanigan was recently announced as the first team to sign up for the championship, but it isn't just open to established professional teams. Jaguar is also offering so-called 'arrive and drive' packages which as well as including into rounds of the 10-race global championship, also provides technical support; logistics; all tyres and other consumables; garage space; racewear; and promotion, hospitality, and television coverage.

Since the global announcement in September and the reveal of Rahal Letterman Lanigan Racing as the first team in November 2017 there has continued to be positive interest and we look forward to announcing more partners and teams over the following months,' said Jaguar Racing team director James Barclay.

Check How Electric Pickup Trucks Based On EVs Could Look Like