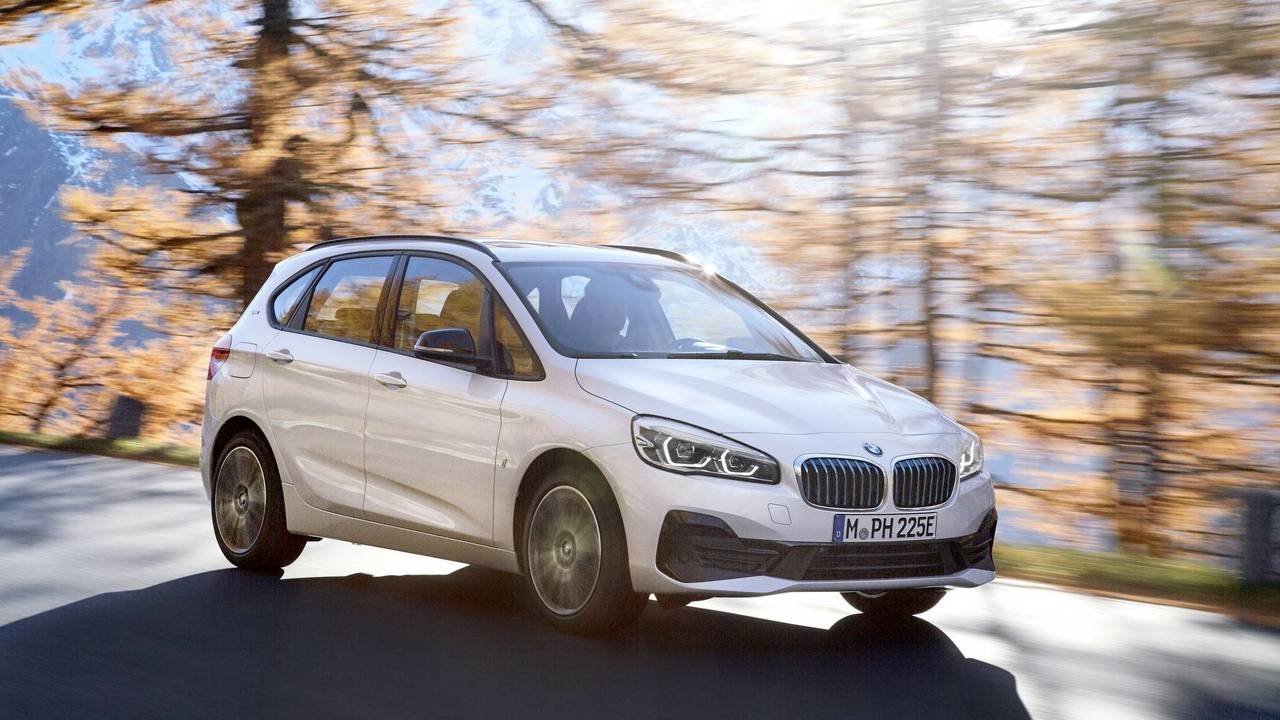 The seven-seat Gran Tourer is also being lightly refreshed.

BMW is giving a whole new meaning to the word 'discrete' with the mid-life update for its first ever MPV and at the same time the company’s first foray into the front-wheel-drive market. Both the five-seat 2 Series Active Tourer and the seven-seat Gran Tourer are gaining Jucaro Beige and Sunset Orange paint schemes as well as six new alloy wheels varying in size from 17 to 19 inches.

Since it’s not that easy to detect what has changed on the outside, we’ll save you some time by pointing out the novelties. The LED headlights now adopt a more hexagonal look in line with recent BMWs, while the rear LED lights have new graphics. Also new are the LED fog lamps, a lightly updated kidney grille and the single-piece air intake.

Bigger exhaust tips have been installed and if you go for one of the four-cylinder models, BMW will be more than happy to install a dual -xhaust setup. The 2 Series Active Tourer/Gran Tourer fitted with the optional M Sport Package has been revised accordingly.

While the mild cosmetic changes might not be enough to make you rush over to your nearest BMW dealer and place an order, there are other news of greater importance. For instance, a seven-speed, dual-clutch Steptronic gearbox will be available from now on, alongside the familiar six-speed manual and the eight-speed Steptronic. Pick one of the automatic models and you’ll get a swanky new selector lever.

In addition, the latest version of the company's iDrive system will be installed in the people carrier duo and buyers will be able to pick from either a 6.5 or 8.8 inch touchscreen, complete with voice control.

As far as the engines are concerned, BMW’s engineers have optimised the turbocharger, crankshaft, valve train, and heat management – all for the purpose of enhancing efficiency. Depending on engine selection, output varies between 109 horsepower (80 kilowatts) and 231 hp (170 kW) for the Active Tourer and from 109bhp to 192bhp for the bigger Gran Tourer. If fuel economy is of utmost importance, go for the 225xe iPerformance plug-in hybrid model, which will do 28 miles on electric power and consume as low as 102mpg in hybrid mode.

BMW will launch the MPVs on sale in Europe in March after selling more than 380,000 units of the pre-facelift models between 2014 and 2017.