Beaulieu to host a series of motoring-themed lectures this spring 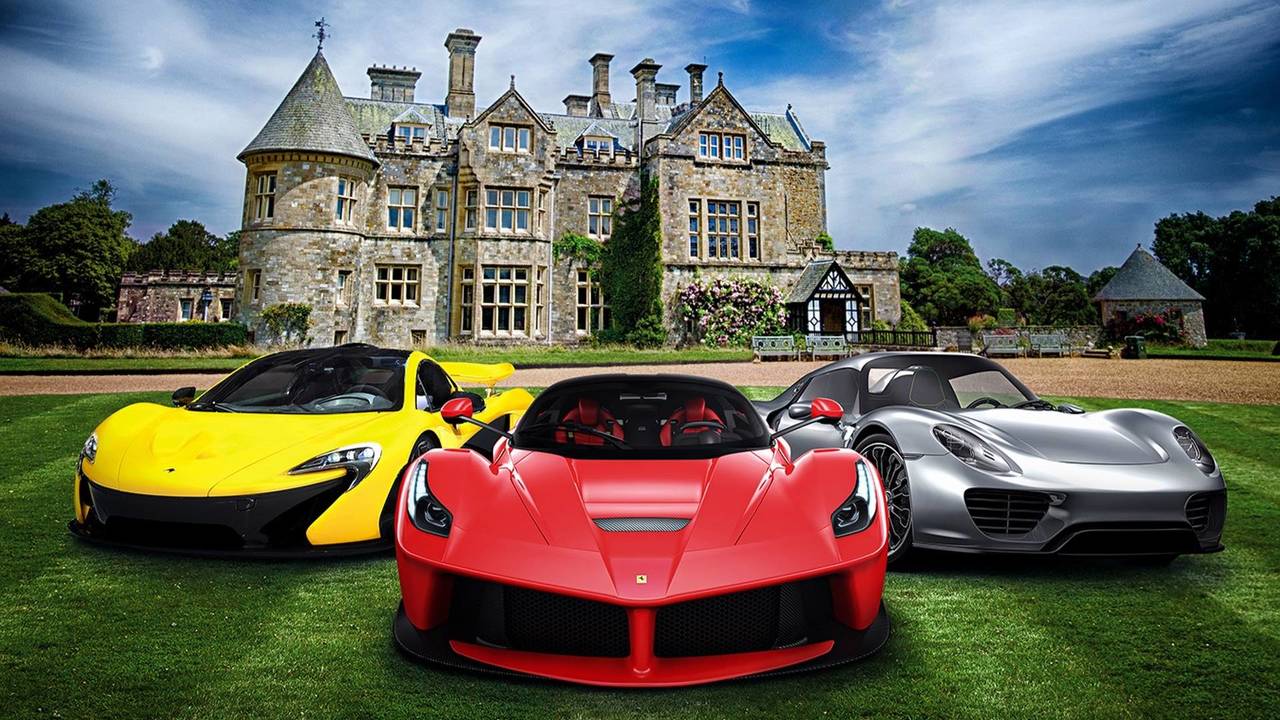 The National Motor Museum in Beaulieu in the New Forest will host a series of lectures this spring, featuring David Richards, former chairman of Aston Martin, and previously undiscovered recordings of long lost TV shows.

Starting on Saturday 20 January, Phil Holt, who was an air traffic controller during 11 September 2001, will discuss his experiences from that day, giving a unique insight into the shocking events of more than 16 years ago.

The lecture will also showcase undiscovered recordings of shows including Drive In, Wheelbase, Motorfair, The Motor Show, Wheels and Wheeltracks that were put together after a painstaking five-year search by film and video curator Sarah Wyatt and her team of volunteers.

On Saturday 10 March, motoring historian Graham Robson is set to chat to David Richards CBE, the chairman of Prodrive, the Motor Sports Association and former chairman of Aston Martin, who also had stints running the Benetton and BAR F1 teams. Richards was also a successful rally co-driver, winning the 1981 World Rally Championship with legendary Finnish driver Ari Vatanen – to leading the consortium that purchased Aston Martin from Ford.

The final lecture will take place on Saturday 28 April. Called Speed Queens, the lecture will look at the all-female rally team who took part in the 1970 World Cup London to Mexico Rally in an Austin Maxi nicknamed Puff the Magic Wagon.

Each of the sessions start at 7.30pm in the lecture theatre of the National Motor Museum’s Collections Centre, with the museum also open from 6pm for a private viewing at no extra charge.