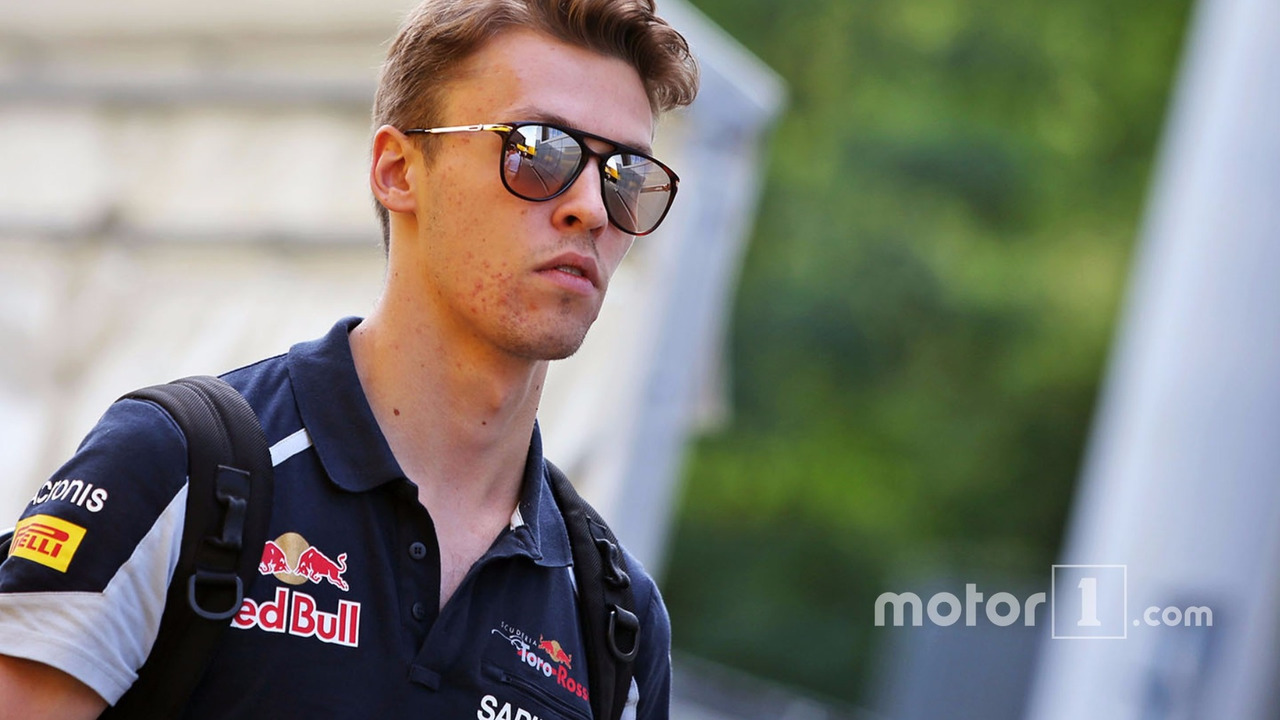 Nobody saw that one coming...

In what is quite possibly the oddest driver move in Formula 1 in recent memory, Daniil Kvyat has joined Ferrari ahead of the 2018 season.

Well, Kvyat won't be racing for the prancing horse this year — Kimi Raikkonen will still line up alongside Vettel — but he will serve as the team's development driver, joining Antonio Giovinazzi, and Davide Rigon, amongst others, on Ferrari's testing roster. Of course, it's not the first time Ferrari has signed a Red Bull Junior Team refugee. Jean-Eric Vergne joined Ferrari in a similar role back in 2015 after he too was ousted from Toro Rosso. He left at the beginning of last year.

Kvyat, who was part of Red Bull's driver development programme, was dropped by Toro Rosso towards the end of 2017 after a run of disappointing results. It wasn't the first time Kvyat had been dealt a bad hand by Red Bull. After being promoted to the Austrian energy drink brand's senior team ahead of the 2015 season, he slipped back to Toro Rosso – the junior team – little more than a year later, becoming the first driver in the programme's history to ever return to the junior outfit.

Pierre Gasly took his place for the Malaysian and Japanese Grands Prix last season, but he returned for the United States Grand Prix while Gasly competed in Japan, but following that event, he was booted from the company's F1 activities for good.

It was thought that the 23-year-old was in the frame for a drive at Williams for this year, but was considered an outsider against compatriot Sergey Sirotkin and race-winner Robert Kubica. Williams is now thought to have opted for Sirotkin with an announcement expected imminent.