Morgan to mark Plus 8's 50th birthday with limited-run special 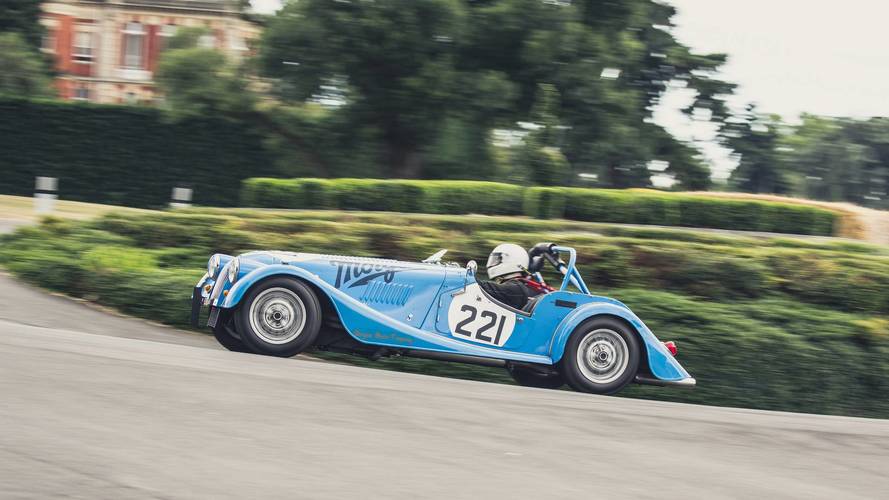 Morgan Motor Company has revealed that it plans to celebrate 50 years of its iconic Plus 8 model this year by launching a limited edition anniversary model.

Only 50 examples of the car will be built, all being powered by BMW's 4.8-litre V8 that has been used in Morgan's offerings for a number of years. It will be based on a lightweight aluminium chassis, which helps it have the best power-to-weight ratio of any Morgan ever built, and achieve a 0-60mph time of 4.5 seconds. Weight is a low 1,100kg, while the top speed is 155mph.

The special edition is effectively a run-out model for the car as Morgan plans to introduce a new Aero 8 model after the 50th anniversary year.

'The Plus 8 has always been the driver’s Morgan. Born of the racetrack, and having been no stranger to it since, has meant performance pedigree underpins every Plus 8 we have built,' said Steve Morris, Managing Director of Morgan Motor Company. 'The Plus 8 has raced, and won, all over the world and has a fanatical following among Morgan owners.

'We can’t reveal everything about the Plus 8 50th Anniversary Special Edition yet but we’re excited to show some teaser images today. We can’t wait to unveil the car at Geneva in March.'

First conceived by Peter Morgan in 1968, the Plus 8 has been in production since then; although BMW V8s have long since replaced the Rover units used in early cars.

Rover-powered cars were built for 36 years, until 2004, when the engine went out of production, making the original Plus 8, dubbed the MMC11, one of the company's most successful cars. The 50th anniversary special will be unveiled at the Geneva motor show in March.

Gallery: 50 years of the Morgan Plus 8