Force India F1 boss could have his assets seized 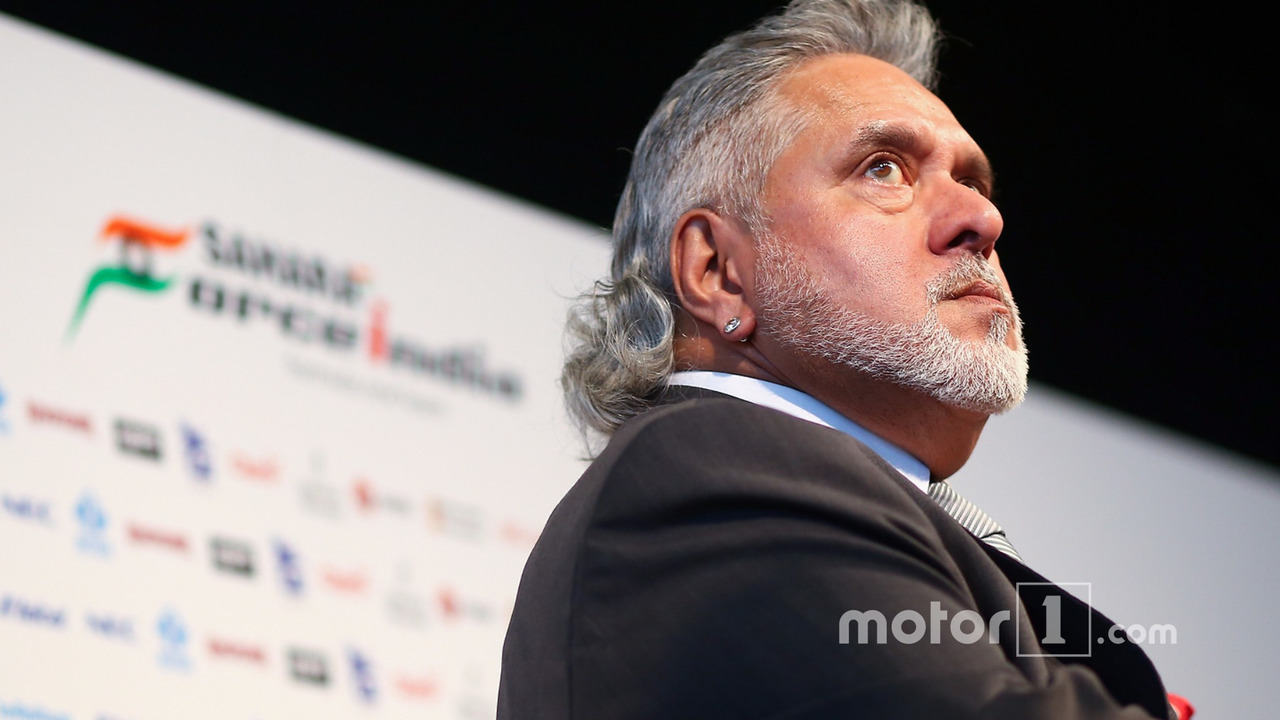 The man once dubbed 'India's Richard Branson' has been embroiled in a legal battle for a while now.

Force India Formula 1 team chief Vijay Mallya could face having his assets seized in India as a result of his ongoing legal troubles. The tycoon has been declared a 'proclaimed offender' by a court in New Delhi after a non-appearance at a legal hearing this week.

The businessman, who is currently based in London and rarely travels to grands prix these days for fear of arrest and extradition, is wanted for money laundering and conspiracy, and the Indian government has been fighting for his extradition from the UK for some time. The court hearing stems from an incident in the 1990s where Mallya paid £150,000 to advertise his Kingfisher brand at European F1 races.

However, India's Enforcement Directorate is claiming that the money was paid without the approval of India’s federal bank, which violates the Foreign Exchange Regulation Act (Fera). The government also says that Mallya borrowed hundreds of millions of pounds that he knew he would have no chance of repaying.

The New Delhi court decision means that his assets in India could now be seized and taken over by the government.

Mallya was formerly a member of the Indian parliament, before resigning ahead of an anticipated seat loss in 2016. He was also one of the country's wealthiest men, having controlling interests in Kingfisher Airlines, Kingfisher Beer, the United Breweries Group, cricket team Royal Challengers Bangalore, the Mohun Bagan AC and East Bengal Football Clubs, and of course Force India.

Mallya isn't the only Force India co-owner to hit legal trouble in recent years. Sahara India Pariwar chairman and 42.5 percent owner of the team, Subrata Roy, was recently detained in connection with an incident that saw deposits not being refunded to investors.