Record-breaking year for McLaren in 2017 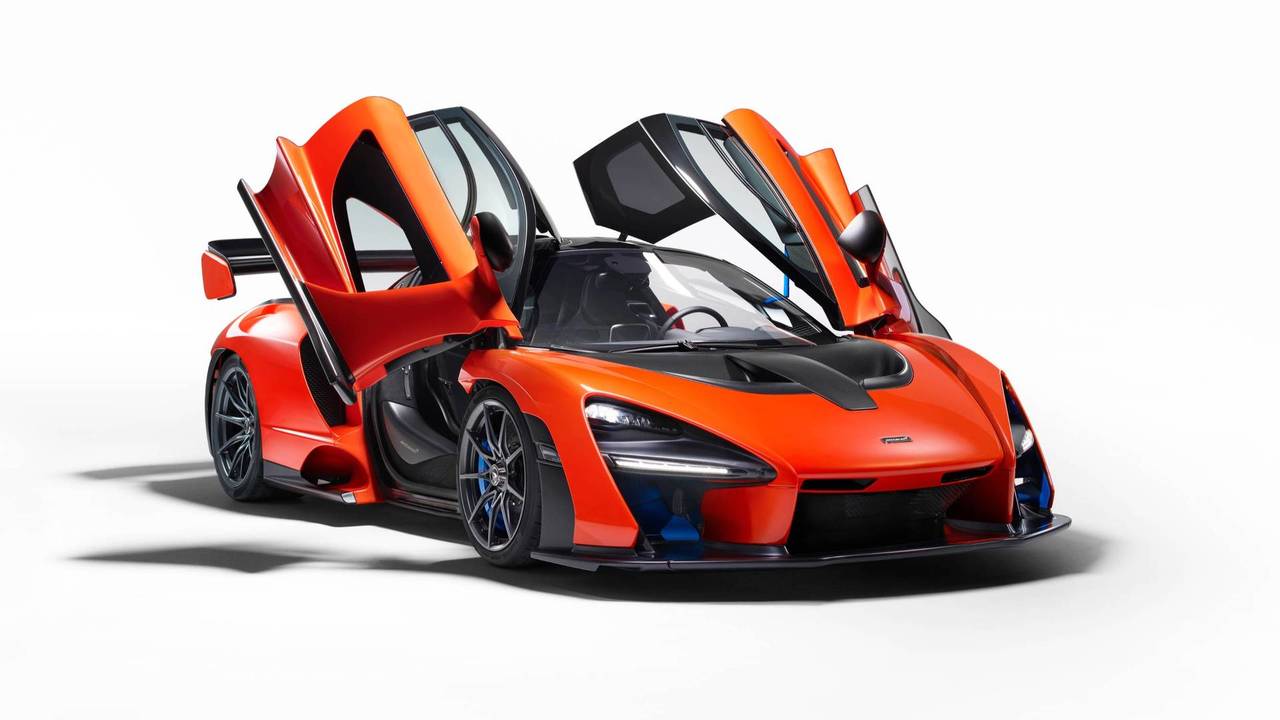 The team may have suffered in F1, but otherwise it was a top year in Woking.

McLaren might have been having a dismal time on the track of late, but away from the circuit things have never been better – 2017 marked another landmark year for the car making division of the Woking-based firm, as it recorded its best-ever sales figures.

The company sold 3,340 cars in 2017, marking the third year in succession the company shifted a record high number of units. In 2016 McLaren sold 3,286 cars, and in 2015 1,654. The manufacturer's so-called entry-level series of models provided most of the sales – roughly two thirds – while the United States made up McLaren's biggest market with 1,234 cars making their way over the pond.

Although it was only introduced part-way through last year, the new Super Series 720S matched McLaren's 2016 sales numbers for similar cars, which hints that this year could be yet another record-breaking year of sales for McLaren – provided the deep-pocketed customers keep coming.

Reflecting the US as their biggest exporter of cars, McLaren opened a Regional Distribution Center in Mechanicsburg, Pennsylvania last November. The facility was the first of its kind outside the company’s base in Surrey. Meanwhile, in order to enable it to cope with increased demand, McLaren previously announced it was moving production of carbonfibre tubs for its cars – a common part across all models – north to a facility in Sheffield.

McLaren has at least 12 new cars still on the way as part of its 2016 Track22 plan. The 720S, 570S Spider, and Senna supercars that were all introduced last year kicked off the plan, and while we don't know what else is coming just yet, we do know that a McLaren F1-inspired hypercar is on the way, and that it's already sold out. Yes, a car that doesn't exist, a car that most of the world doesn't know about, is completely sold out.