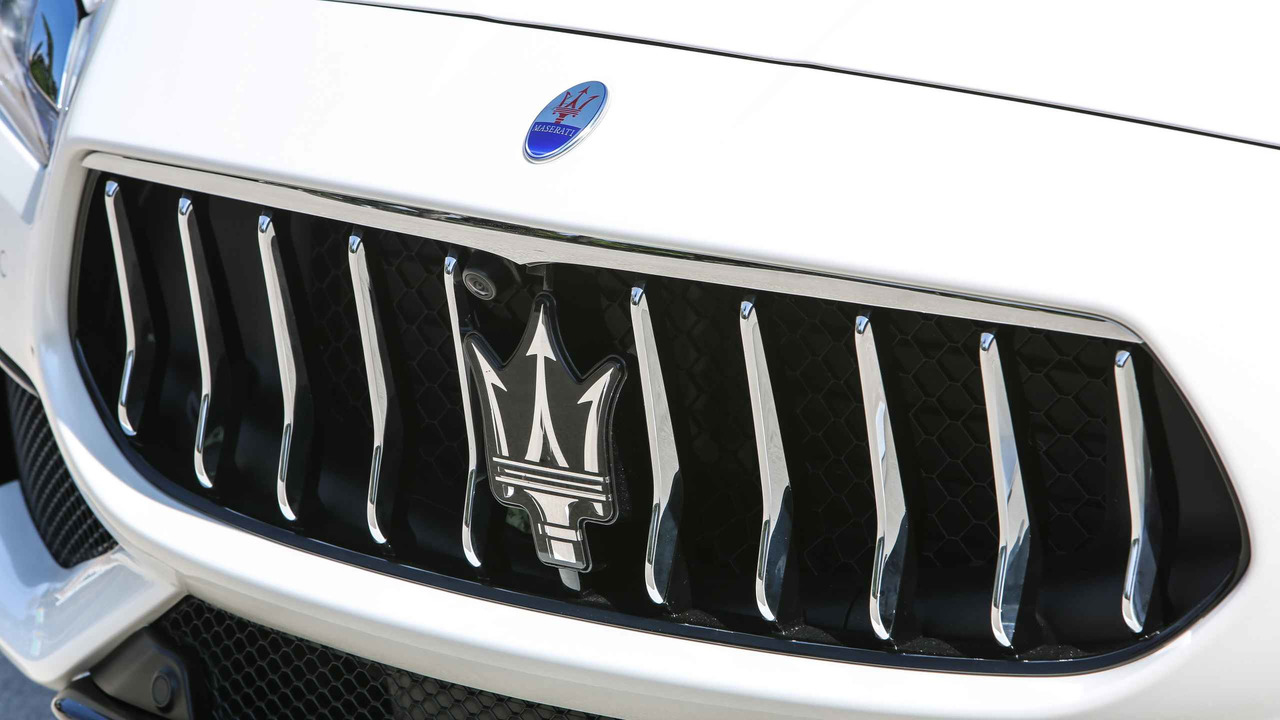 After rumours linking both sides, Haas has now come out in favour of a deal.

Last month we reported a rumour that Maserati could be set for a return to Formula 1 as part of a sponsorship and rebranding exercise with the Ferrari-powered Haas team. While those reports later emerged as being wide of the mark, and that a move to Formula E was more likely, Haas team principal Gunther Steiner has now said his team would be in favour of such a deal.

'Why not? We are open always to talks,' he told Motor1.com's sister publication Autosport. 'If somebody's got some ideas, yeah, for sure we are interested in it, but is it our priority? Maybe not.'

Haas entered F1 in 2016, backed by American businessman and Nascar team owner Gene Haas, but Steiner has admitted that relying on the team's owner would prove impractical in the long run, and that finding outside sponsors would be key.

'I think that's a priority, it's just difficult to get sponsors,' he said. 'You see it on the other teams, the big teams, even they struggle. And for us as a small team, it's even more difficult, and then what we need to avoid is to give ourselves away too cheap, because then you never recover. If you sell yourself cheap, you never get value for it anymore.'

While historically manufacturers entered their own teams, or officially aligned with specialist outfits to go racing, sponsoring already-established teams has become the norm in recent years, especially in F1.

Renault was sponsored by Lotus in 2011 in a deal that saw the team assume the identity of the then-Malaysian owned ports car maker; Red Bull had a highly successful sponsorship deal with Infiniti in the early 2010s; and starting from this year, Sauber – F1's third-oldest team – will be known as Alfa Romeo Sauber F1 Team after inking a deal with the manufacturer which won the first two F1 titles way back in the early 1950s.

Haas reportedly were never considered for the Alfa Romeo deal, but Sergio Marchionne – who heads both Maserati's owners Fiat Chrysler, and Ferrari – previously didn't rule out a similar deal for the American team when the speculation first started.

'Is it possible for the Haas arrangement to turn into something other than what we have today? The answer is potentially "yes",' he told PlanetF1. 'But we’re very far away from a resolution on that matter, but it’s possible. We’ll see, time will tell.'

Maserati raced in F1 as a works team between 1950-1957, competing in 43 races and winning nine. Juan Manuel Fangio won the 1954 and 1957 F1 world championships driving for Maserati (although in 1954 he ended the season with Mercedes). He also won titles with Alfa Romeo and Ferrari. The first woman to race in F1, Maria Teresa de Fillipis, did so in a Maserati in 1958.