Fjorward thinking – half of new cars in Norway electric or hybrid 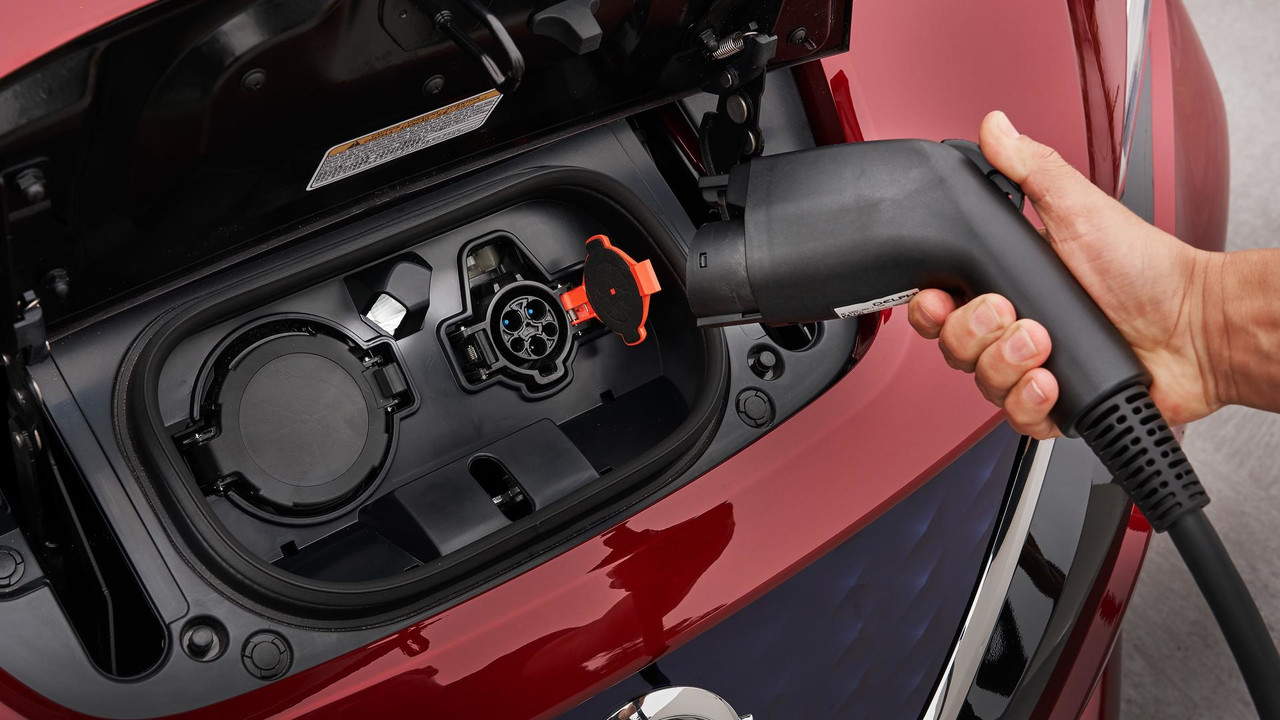 Over half of Norway's new cars are electric or hybrid, making it one of the greenest countries in the world.

Last year, electrified cars counted for more than half of all new cars sold in Norway, according to official figures.

The Scandinavian nation has been a real pioneer in clean transport, despite being the biggest producer of oil in all of western Europe.

Electric vehicles (and even some hydrogen-powered cars) made up 20.9 percent of total sales in 2017. Meanwhile hybrid cars added to that by making up 31.3 percent of sales — a figure which includes 18.4 percent for plug-in hybrids — according to the latest numbers that have been released for 2017 by the Norwegian Road Federation.

While most of Europe is aiming to phase out sales of petrol and diesel powered cars by 2040, Norway wants to sell nothing but zero emission cars by 2025 – that's not the only reason why sales of electrified cars are thriving, though.

Electric cars benefit from tax breaks in Norway, and are also eligible for free city tolls, ferries, parking and recharging in public car parks, and can even drive in bus lanes. Petrol and diesel-powered cars meanwhile are heavily taxed in order to dissuade drivers from buying them.

While the statistics are positive news for the the country's electric car ambitions, the Norwegian Electric Vehicle Association is keen to see the state incentive continue. 'The goal of 2025 is ambitious,' said secretary general, Christina Bu. 'We need to go from 21 percent market share to 100 percent in seven years, which means we still have a way to go even if it’s going in the right direction and the increase compared to 2016 is satisfactory.'

If there is one problem to come out of all this, it's that manufacturers are struggling to meet demand for electric cars in the region. First world problems, eh?