Yet more bad news for Tesla.

Tesla's Model 3 was meant to be the making of the company. The company's first somewhat 'affordable' option, it was supposed to break the company into the mainstream after spending all its life so far as an exclusive low-volume electric manufacturer.

The reality though has been quite the opposite – production delays, allied with Tesla's questionable quality control has seen the Model 3 turn into something of a flop. Now there's been yet more delays, with reports indicating that the company has pushed back production targets for the Model 3 yet again. Its previous target of producing 5,000 cars in the first quarter of 2018 has been pushed back to the second quarter, with its aim for the start of the year now merely half that.

The California tech startup has already been struggling financially, with several billion pounds of debt bought by investors over the summer, and indications suggesting that if Tesla doesn't get more sizeable investment quickly, the company could go under as soon as August. Bloomberg revealed late last year that Tesla was spending £361,000 an hour (more than £6,000 a minute), and that the company would need to raise £1.5 billion by the middle of 2018 in order to survive. 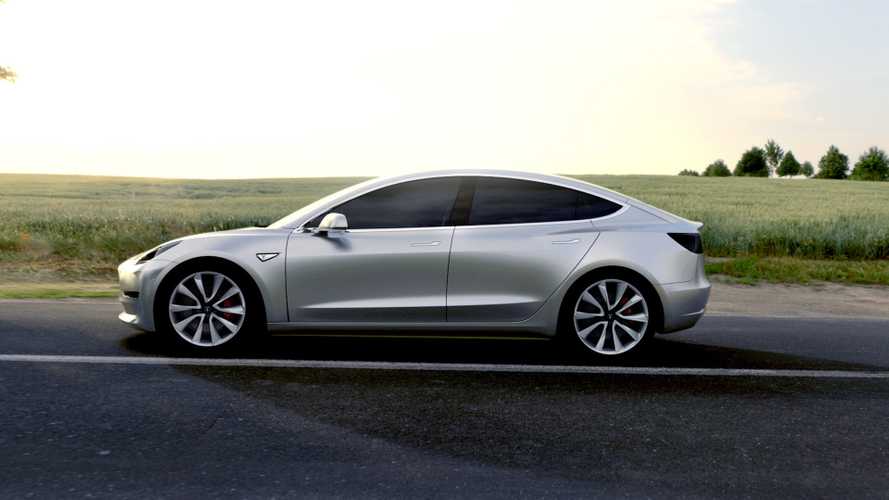 The latest round of delays could cause further problems – cashflow is likely to be an issue with the company not selling enough cars to generate the necessary income. On Thursday share prices dropped, falling by as much as 3.6 percent, although some of those losses were recovered by the end of the day.

If Tesla manages to increase Model 3 production and keep on top of it, cashflow issues will surely go away, but it's anyone's guess if the EV manufacturer is capable of that given the struggles it has faced in recent months. 'We believe that Tesla may have finally set a beatable production target,' said Nomura Instinet analyst Romit Shah.

'Importantly, we believe that Tesla is prioritising quality control. While Tesla’s repeated guidance revisions could begin to risk damaging its brand, a mass-recall would probably be far more damaging,' he added. Tesla’s Model S saloons and Model X SUVs regularly require fixes before they can leave the factory and quality checks have routinely revealed defects in nearly all of these models inspected after assembly, Reuters reported in November.

Tesla has always insisted that its quality control measures are rigorous, but there have been numerous reports from owners who have sent their cars back with issues not long after delivery. Of the few Model 3s that have found their way into customers' hands, some have been delivered with vital components missing. The company has a long way to go before it can instil full confidence.