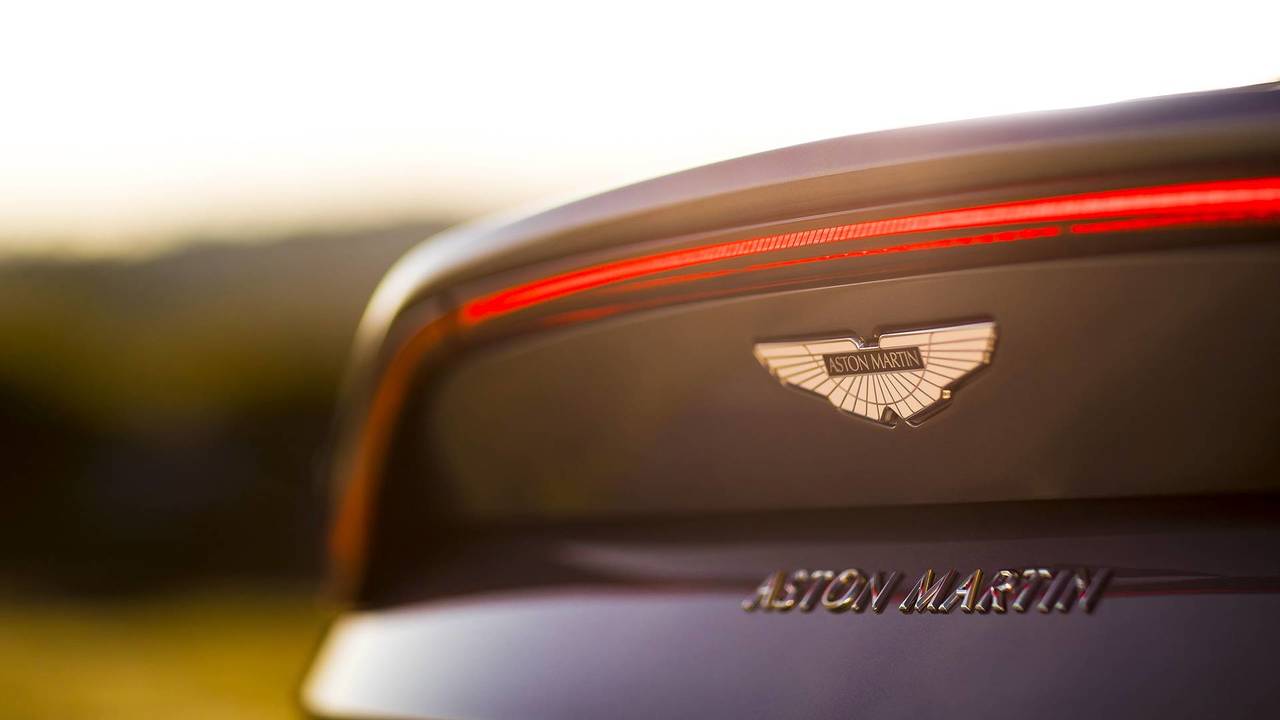 It just keeps getting better and better for Aston Martin.

Aston Martin is going from strength to strength at the moment – and things just got better with the announcement that the British sports car maker's sales hit a nine-year high in 2017.

The company shifted 5,117 units last year – an increase of 58 percent – and it comes after it revealed it now expects to beat its previous full-year estimate of £180m profit on sales of more than £840m. The positive news comes as the firm's owners consider floating Aston Martin on the stock market.

According to reports last month, Aston Martin was being considered for a stock market listing by its Italian and Kuwaiti majority stakeholders. London-based bank Lazard has reportedly been tasked with the listing, which could see the company valued at between £2bn and £3bn.

'We continue to perform ahead of expectations, both in terms of financial performance and in meeting our targets for the DB11 and special vehicles,' said Aston Martin CEO Andy Palmer.

Palmer was hired back in 2014 to turn the manufacturer around and set about introducing a long-term plan to restore success to the Gaydon-based company. Under his watch, the company has introduced the DB11, the new Vantage (and its accompanying racing car), and the Valkyrie hypercar. The former Nissan man has also helped the company return to profit for the first time since 2010.

He isn't the only high-profile name to join the Aston Martin fold in recent years.  Powertrain specialists Max Szwaj and Joerg Ross recently joined from Maserati; Matt Becker, one of the geniuses behind Lotus’ famed handling prowess, moved over at the end of 2014; and long-time McLaren test driver Chris Goodwin moved over late last year.