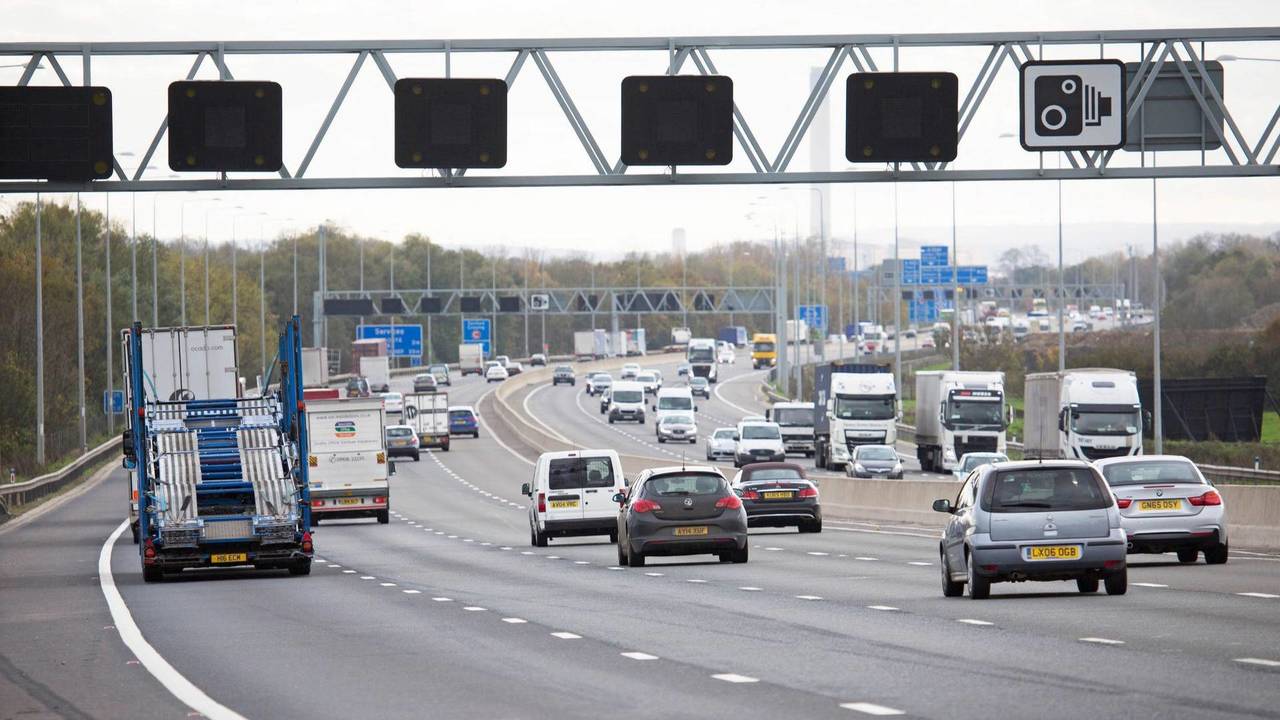 New car sales dropped 5.7 percent in 2017 and are set to fall even further in 2018, according to industry body the Society for Motor Manufacturers and Traders (SMMT).

The latest figures show that 2.5 million new cars were registered in the country last year, compared with around 2.7 million in 2016.

The last time that new car figures dropped so heavily was during the financial crisis of 2009, but numbers bounced back to record levels in 2015 and 2016 thanks to a resurgent economy and keen pricing from car makers.

Overall sales dropped a massive 13.9 percent in December last year, and diesel figures were down 17 percent over the whole of 2017 as buyers were put off by uncertainty around Brexit and the future of diesel engines.

At least that’s according to SMMT chief executive Mike Hawes: ‘The two main reasons are business-led and consumer confidence and the confusion around diesel which has caused hold-off,’ he said. ‘The first quarter is going to be tough and March 2017 in particular was an all-time record month. We ain’t going to get that next March.’

Hawes has reiterated previous calls for more certainty on post-Brexit policy around imports and trade – at a recent hearing of the business select committee in parliament, Honda, Aston Martin and other manufacturers with a heavy UK presence warned MPs that continued hesitancy over Brexit and transition arrangements could see car makers leaving the country.

Added to the sales drop and sure to give the government some pause for thought is the 0.8 percent increase in CO2 emissions among new cars sold in the UK – industry experts had warned that the increasing unpopularity of diesel would lead to an increase in average CO2 emissions following 17 straight years of decreases.