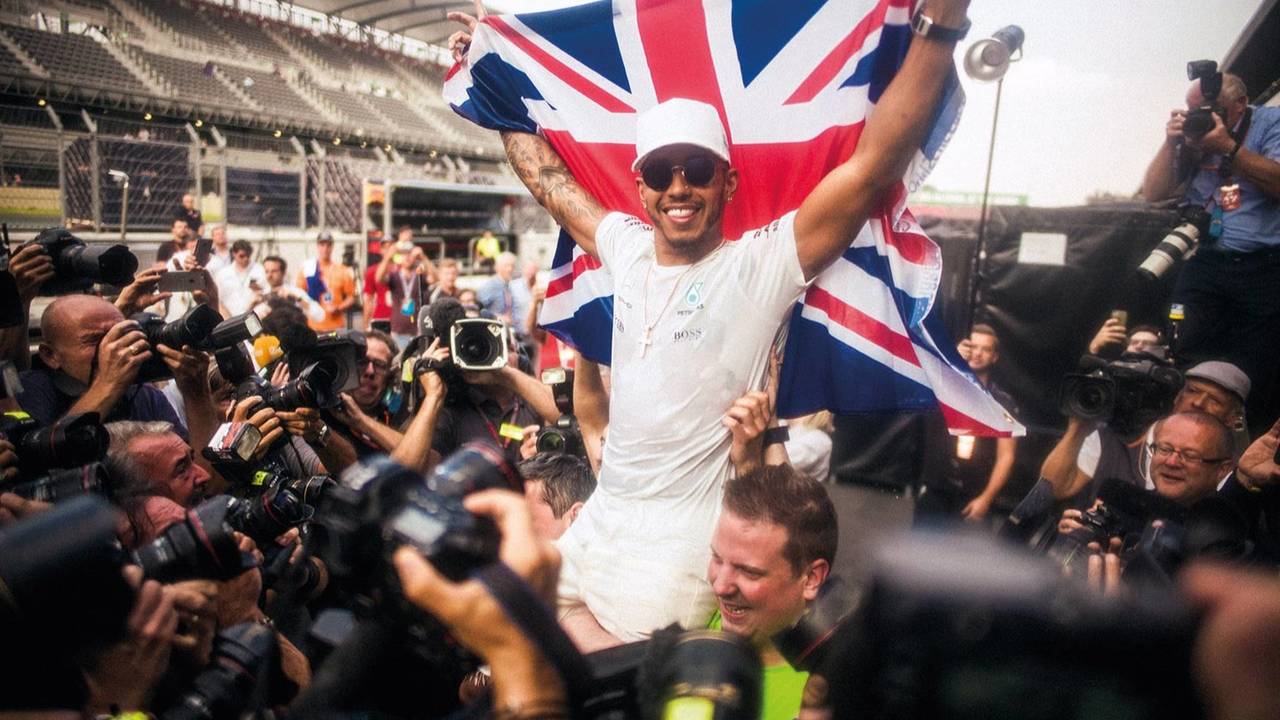 The reigning F1 champion has had a tough Christmas on his phone...

Lewis Hamilton has deleted tweets going back almost five years and cleared out other social media accounts following criticism of him online.

There was a wave of outrage over the Christmas holidays as Hamilton posted on video and image sharing app Snapchat – hastily deleted – where he criticised his young nephew for wearing a princess dress, saying ‘boys aren’t supposed to wear dresses’. The short clip was shared widely before Hamilton deleted it, continuing to make the rounds for days afterwards.

The four-time F1 champion’s Twitter apology was undermined by the revealing of the fact that he had been ‘liking’ posts that supported his posting of the original video without realising that people could see what he was doing. Within a couple of days he had deleted all of his tweets dating back to 2013 and cleared out his Instagram account completely.

Hamilton has repeatedly faced criticism throughout his F1 career that he’s been easily distracted by his outside interests – not helped by pictures of him in recording studios and next to his private jet. He credited his 2017 championship victory with a more focused attitude following his loss to teammate Nico Rosberg in 2016.

Hamilton visited Mercedes facilities in Brackley, Berkshire and Sindelfingen, Germany before the Christmas break and got a hero’s welcome from the assembled workers. He said at the time that he was looking to improve his performance: 'It’s been an amazing season but by no means a perfect one. There are always areas you can improve on. I won nine races and Valtteri won three, but there are 20 races, and a perfect season is when you win every single one of them.'