Jaguar promises XJ successor will be 'quite special' 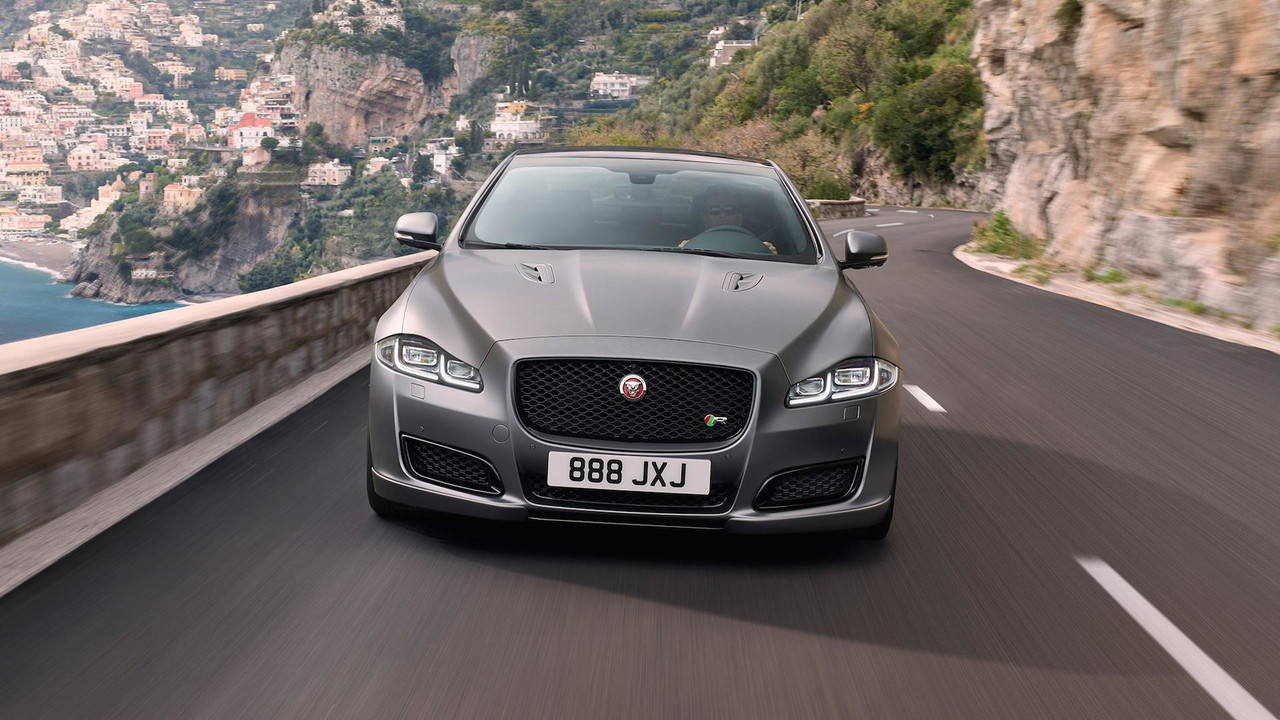 The last time we spoke with Jaguar about the XJ was last April at the New York motor show, when a member of the North American wing of the British car maker told us that the future of the model was still up in the air.

All sorts of rumours have been flying around about the flagship car – including whether it would even remain a flagship model, but it seems things have developed in the last few months as the man in charge of Jaguar design recently let slip that the new version of the XJ is 'nearly signed off'.

Without going into too much detail, Jaguar Land Rover's head of design Ian Callum admitted that there had been a considerable amount of internal debate over the XJ's replacement and promised that the end result is going to be 'something quite special'. By far the oldest model in its class, the current XJ has been around since 2009, but Callum said we’ll have to patiently wait for the new one as it won’t come out in 2018.

Despite the car's age it still has plenty of life left in it – as we found out a few months ago, driving the latest iteration of the car in the form of the XJR575. The 567bhp car has an impressive 5-litre supercharged V8 engine that takes the car to 62mph in 4.4 seconds. Of course, you'll need to spend £91,140 to get behind the wheel of one.

As far as a new model is concerned, it seems an official debut is likely to take place at some point in 2019, but here’s hoping Jaguar will introduce a concept in 2018 to celebrate the XJ’s 50th anniversary.