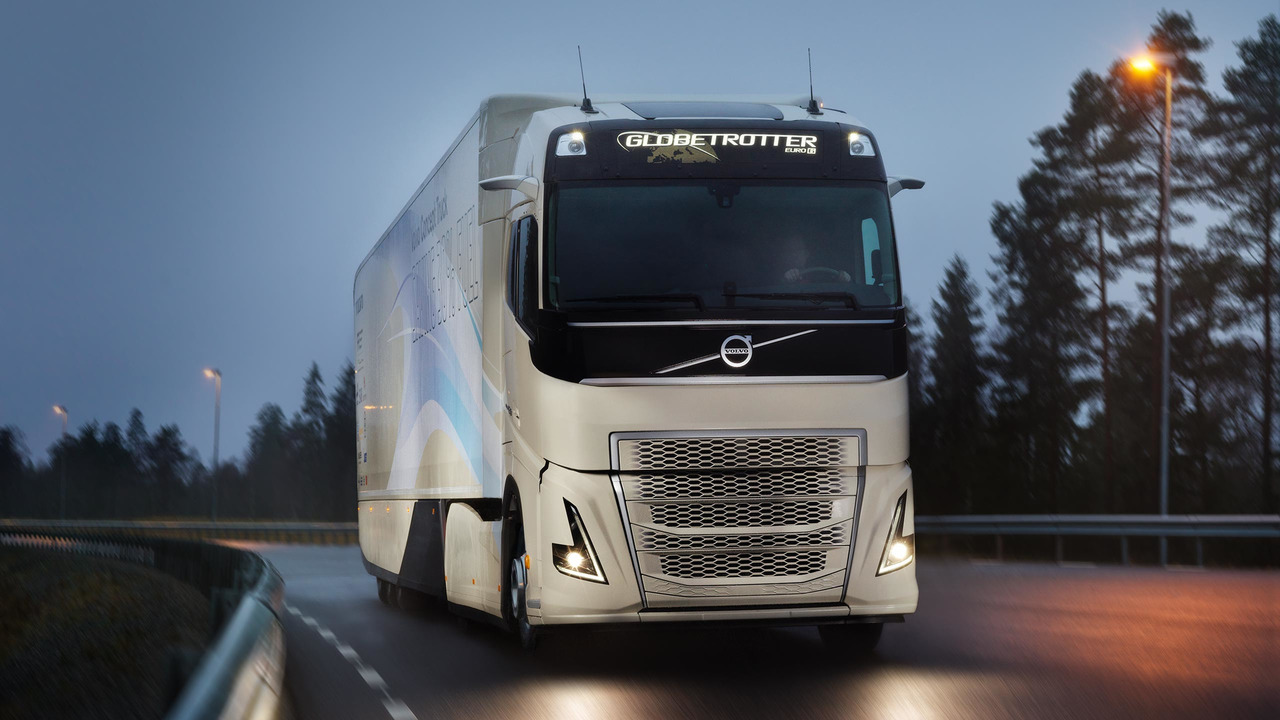 But it's the separate truck division this time.

Volvo owner Geely has taken a surprise 8.2 percent stake in Volvo worth £2.4bn – but don’t worry, your eyes don’t deceive you, the Chinese car maker is now the proud owner of a slice of the company that makes Volvo trucks, a separate entity to the Swedish car maker.

The truck company – AB Volvo – split with the car division back in 1999, and despite the purchase by Geely it is understood that putting the two companies back together again is not on the cards, despite them both having their headquarters in Gothenburg, Sweden.

Geely bought its stake in AB Volvo from investment company Cevian Capital, and is said to be interested in developing its electric and self-driving technology for heavy good vehicles. AB Volvo also owns a 45 percent chunk of Chinese lorry builder Dongfeng Commercial Vehicles.

‘Given our experience with Volvo Car Group, we recognise and value the proud Scandinavian history and culture, leading market positions, breakthrough technologies and environmental capabilities of AB Volvo,’ Geely Holding chairman Li Shufu said in a statement following the purchase of shares.

The latest move puts the future of the AB Volvo into question – former owner of the shares, Cevian, had been calling for the truck manufacturer to be broken up to separate the construction equipment and engine sections of the company.

Geely is building up quite an impressive portfolio of car company stakes around the world as it plays a spot of automotive Monopoly – it also owns LEVC, the maker of the iconic black cab, as well as British sports car manufacturer Lotus, which it took over last year, and a minority slice of Malaysian car maker Proton.

Volvo Cars has flourished under Geely’s ownership since the Swedish company was bought from Ford in 2010.