The 'House of Drift' saved from demolition...again 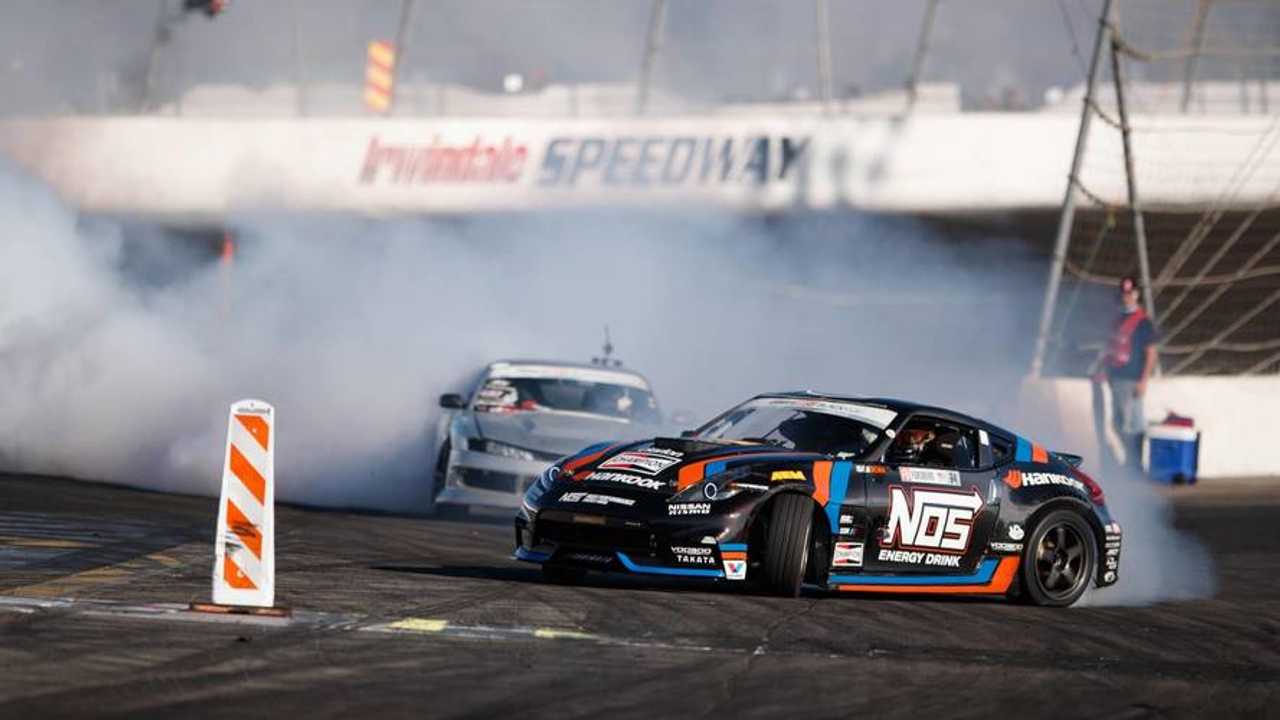 The Irwindale Event Center, otherwise known as Irwindale Speedway has been saved from demolition at the 11th hour. The track, which earned the moniker 'The House of Drift' due to its hosting of high-profile drifting events such as D1 Grand Prix – the first event of its type outside of Japan – and Formula Drift, was set to be razed to make room for a shopping mall later this month.

Thankfully, a group of motorsport enthusiasts have stepped in to save the iconic facility from being turned into yet another dull outlet mall. Tim Huddleston, Justice Brothers and the track's owners have come together in a multi-year agreement that will allow Team 211 Entertainment, who currently operate the track, to continue to run the oval track and drag strip in Southern California.

The owners of the track announced in July of last year that the track would be closed for good, but a late change of heart led them to contact 211 President and CEO Jim Cohanto offer an extension.

In July of 2017, Team 211 Entertainment, the operators of the 63-acre motorsports and entertainment facility, were informed that their lease would not be renewed and that 31 January 2018 would be 211's last day of operation at Irwindale. However, three months after the announcement was made public a change in the owner's plans for the property led them to contact 211's to indicate that a contract extension would be offered.

'Being presented with the right of first refusal, we quickly reached out to Huddleston's group helping to negotiate a deal that would assure both a smooth transition and the continued operation of the track...it was just the right thing to do,' Cohan said.

'These are the right people to operate this facility. They have the background, the acumen, and the energy,' he added. 'They know racing and they know marketing. This is really a win for everyone, especially the fans.'

Cohan previously rescued Irwindale after its previous operators closed it down after a Chapter 7 bankruptcy filing in 2012.

Irwindale has also previously hosted X-Games events and low-level Nascar races. The 2018 Formula Drift schedule was announced back in November, with no date for Irwindale included due to its then-imminent demise.