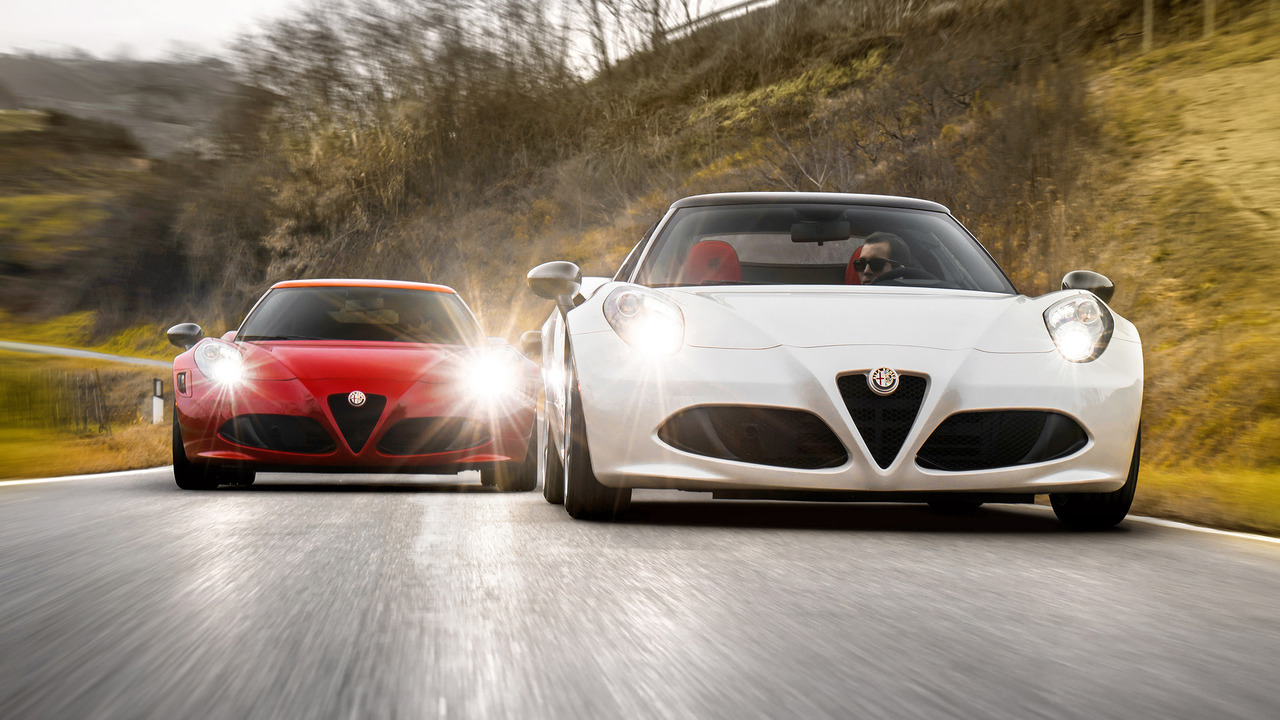 The brand's resurgence will continue with three new models.

Plans for three new Alfa Romeo models have reportedly been confirmed by company chiefs. The Italian brand has enjoyed something of a resurgence in recent years, with the Giulia sports saloon and Stelvio small SUV joining its model lineup, and a return to Formula 1 as Sauber's title sponsor leading the Italian company's way back to the mainstream after years of struggles.

Now it appears a new hatchback, sports car and another SUV could be on the cards.

'In order to complete the Alfa range of products we need another couple of pillars – something in the C-Segment and then obviously a sporty product, a very sporty product,' Alfa Romeo's chief technical officer Roberto Fedeli, said recently.

'Being in the market with that kind of car is not a choice, we have to do it. We have to have a pure sporty car,' said Fedeli. 'We make some small modifications but then we have to decide if we want to install different engine, or switch the architecture. As you can imagine we have some options, we are working on more than one option.'

The comments indicate a replacement for the Giulietta is on the way that would rival the Volkswagen Golf. A new version of the 4C sports car, that is expected to be facelifted this year, is also likely. The 4C was the car that spearheaded Alfa Romeo's recent resurgence, and took the brand back the the United States in 2014 after an absence of nearly 20 years. Sadly it wasn't very good, so fingers crossed that a proposed upgrade for the car will see it matching up to its F1 status. A full-fat range-topping sports car would be even more welcome.

Completing the trio of expectant new products from Alfa Romeo is a large SUV, which will get the ball rolling on a range of electrified products from the brand. It is likely to be based on the same platform as Alfa Romeo's first high-riding effort, the Stelvio, and feature a hybrid powertrain good for 400bhp. Nothing has been officially confirmed regarding the engine for what will be Alfa Romeo's new flagship, but a 2-litre turbo engine paired up with a 48V battery has been mooted.