Ken Block to return to Top Gear in latest series 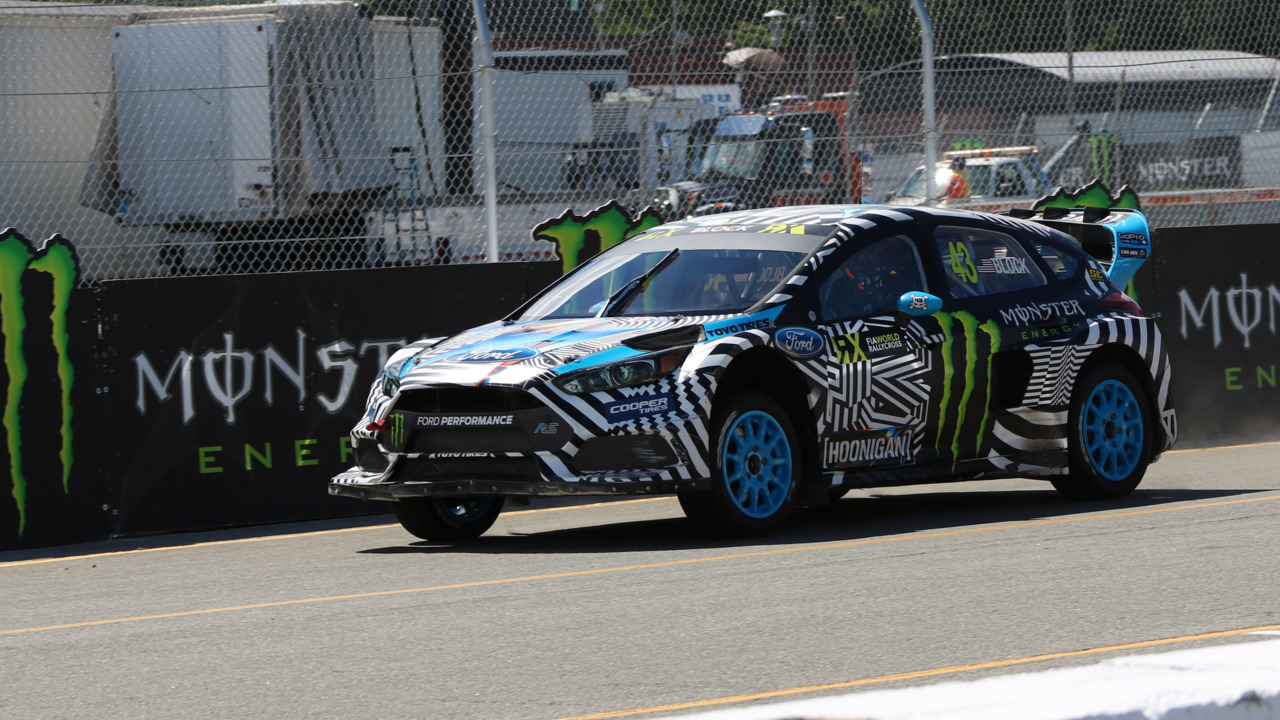 The Head Hoonigan in Charge is no stranger to the BBC show.

A teaser clip for the new series of Top Gear has revealed that Ken Block will once again appear on the worldwide hit BBC show.

Block, a former World Rally, World Rallycross and Global Rallycross competitor is no stranger to the show, having appeared on the television programme a number of times in the past.

In 2009 he took the notoriously speed averse James May on a 'Gymkhana' run around an airfield. He later appeared attempting to lap a Reliant Robin round the Top Gear Track, in a long-running abuse of the classic three-wheel car that repeatedly landed former host Jeremy Clarkson in hot water with the Reliant Robin owners club.

Most recently Block appeared in the revitalised post-Clarkson, Hammond and May version of the show in the now-infamous London film with former Friends star Matt LeBlanc, driving the 'Hoonicorn' modified Mustang around the Cenotaph on Whitehall. He also appeared on the Top Gear Live world tour a handful of times.

The 30-second clip of the latest series, shows Block portraying a police officer driving a Can-Am X3 side-by-side vehicle, chasing hosts LeBlanc, Chris Harris and Rory Reid around an airfield. In the video the trio are driving a Shelby GT350, McLaren 570S and Jaguar F-Type.

Series 25, which will be the second fronted by LeBlanc, Harris, and Reid – and the third since the exit of Jeremy Clarkson, Richard Hammond, and James May – is set to air in the spring. Filming began in June with LeBlanc and Harris taking a Ferrari GTC4 Lusso and Porsche Panamera Sport Turismo to the Møre og Romsdal region of Norway.