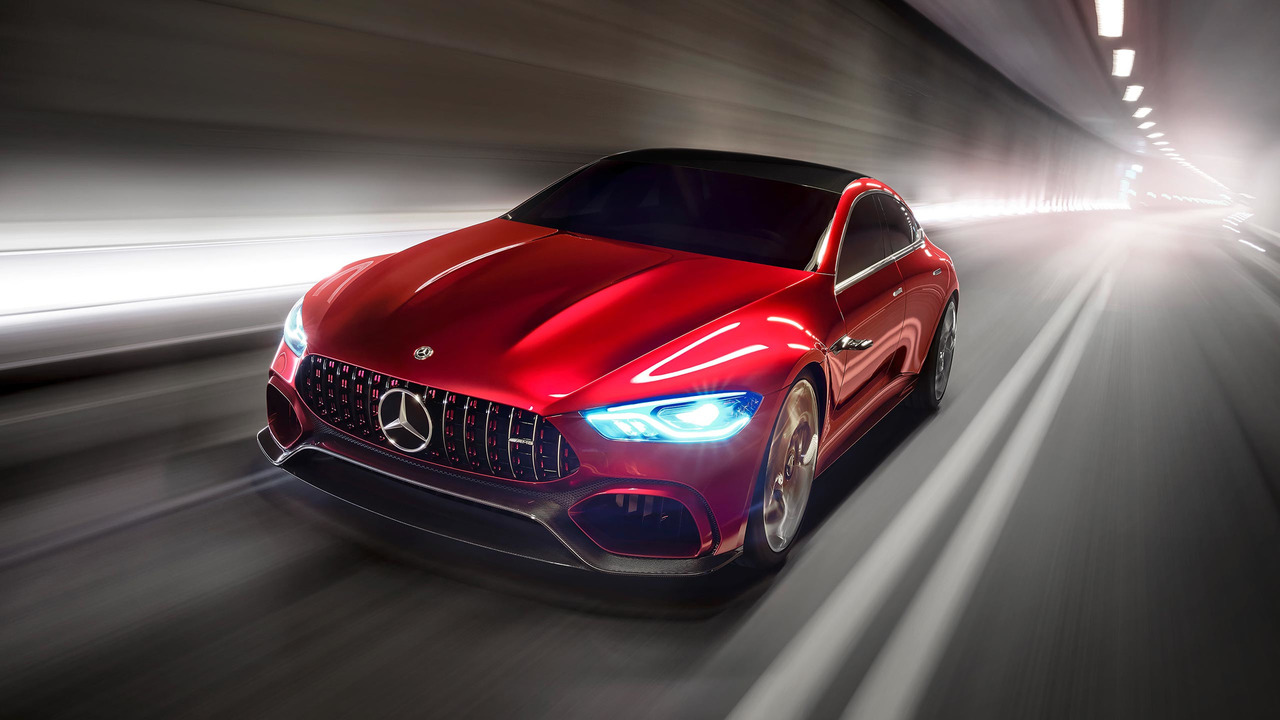 A different take on 'Hybrid Theory'.

In what is quite possibly the weirdest partnership in automotive history, Mercedes-AMG has teamed up with American rock band Linkin Park to develop sounds for its range of electric cars.

In a recent interview, Mercedes-AMG CEO Tobias Moers revealed that the Californian band is among a host of experts working with the company to develop sounds for otherwise silent electric cars. EV sounds are set to be compulsory at low speeds and during parking manoeuvres by 2019 in the European Union and the US. 'We’ve had cooperation with Linkin Park for years,' Moers said. 'We’re really close.'

The news seems to confirm what's next for the band – it was faced with an uncertain future following the death of frontman Chester Bennington in early 2017.

The collaboration between both parties goes way back. Not only are members Dave Farrell, Joe Hahn and the late Bennington known to be huge petrolheads, but Mercedes has sponsored Linkin Park tours in the past, while the band participated on some of AMG's 50th anniversary celebrations.

As part of the festivities, last year the band designed a livery for a one-off Mercedes-AMG GT3 race car. The design was created by Hahn, who has also previously designed a helmet for ex-Formula 1 driver Kamui Kobayashi in 2011. They also contributed the song 'Papercut' to the launch of the hardcore AMG GT-R supercar.

Moers revelealed that AMG has been working on fake electric car sounds for a number of years, but how can a rock band help with that process? Who knows...but we can certainly imagine everyone jumping out of the way nice and quickly.