New Volvo V40 to be offered in two electric flavours 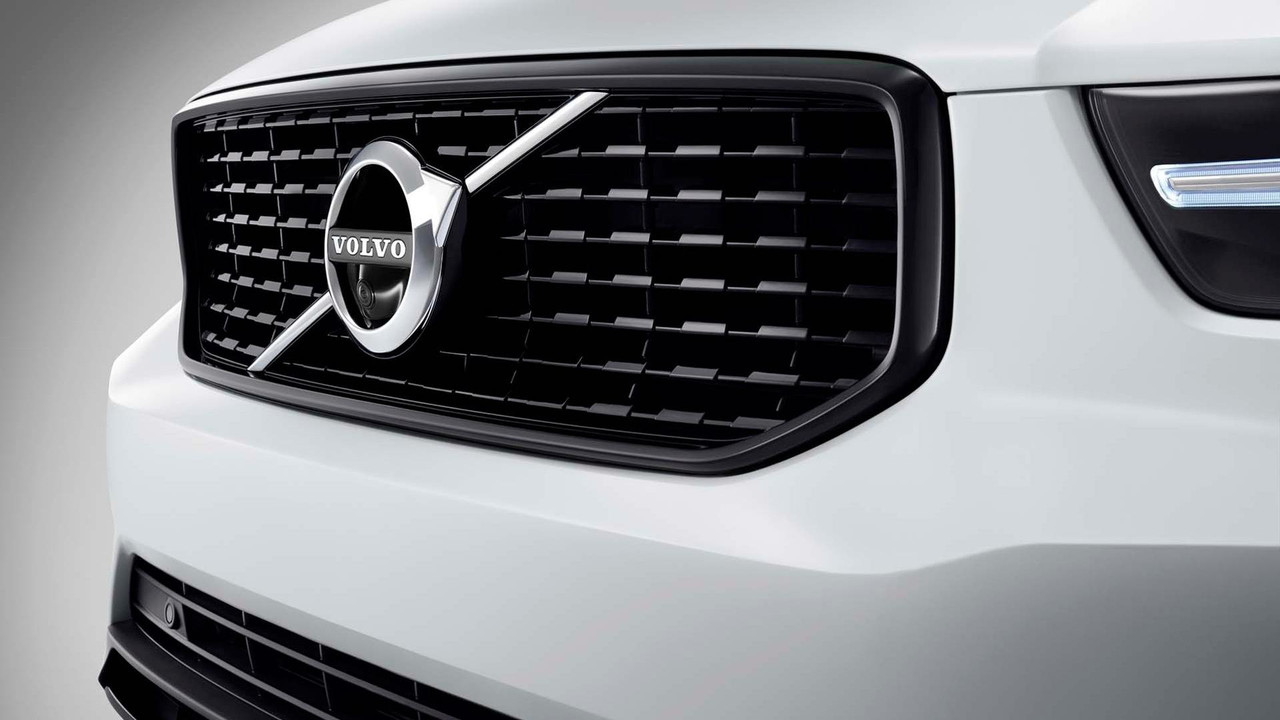 A pair of all-electric models will star alongside conventional combustion engines.

Volvo’s SUV assault has been a success with its three latest offerings being well received, however, the Swedish brand hasn’t forgotten about it’s smallest car. Fresh news on the all-new V40 hatchback suggests it has an electric future.

The next-generation V40, like its XC40 sibling, is to be offered as an all-electric model alongside conventional combustion engines. Reports from Sweden suggest that there will be two all-electric V40 models when it arrives in 2018/19. A smaller capacity battery will form the most affordable electric model while a larger battery with more range will be presented at a higher price point.

Making the most of Volvo’s new Compact Modular Architecture (CMA) the new V40 will have plenty of options open to it. Existing four-cylinder petrol and diesel engines can click into place like Lego, along with hybrid powertrains. It sounds like the Volvo V40 will have something for everyone.

Newly formed Polestar will also make use of Volvo’s CMA platform for its second car due in 2019. The Polestar 2 saloon is intended to take on the Tesla Model 3 with an all-electric Polestar 3 SUV anticipated to follow.

A hybrid and fully electric version of the XC40 are expected in the near future, bringing Volvo closer to its target of having an exclusively electric and hybrid range by 2019.

Not a lot is known about the V40 in terms of styling, but it’s safe to say that it will likely take fashion advice from the XC40 and 40.20 concept car. Expect chunky proportions, Thor's hammer headlights and two-tone paint combinations.

The up-and-coming hatchback will have to square off against rivals such as the new Ford Focus, Volkswagen Golf and Audi A3. No easy task, but Volvo’s experience in advanced safety tech will likely give it an edge.