Ford is returning to the world rally scene with the M-Sport team.

The FIA has confirmed its list of 2018 manufacturer entrants for the World Rally Championship and the Ford name is officially returning to the sport. Ford’s factory presence in the WRC officially ceased at the end of the 2012 season, although the M-Sport team has continued to use Ford rally cars in its own efforts to win the title.

Despite lacking Ford's factory support, M-Sport won this year's championship with Sebastien Ogier, but the French champion had stated that in order to remain at the squad, he wanted factory support. Now it's official that Ford will adopt a higher profile in 2018 when the British-based team will be known as the M-Sport Ford World Rally Team. 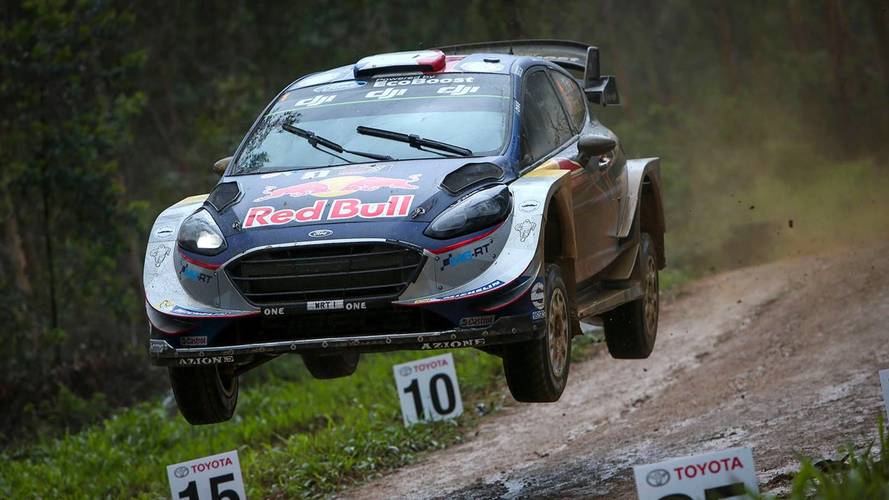 'It’s great to see the Ford name back alongside M-Sport in the World Rally Championship,' M-Sport team boss Malcolm Wilson told Motorsport.com. 'We welcome the increased level of technical support from Ford Performance. Defending the two world titles is going to be a big job for us next year, so we’re very grateful for the support from Ford.'

Wilson's M-Sport organisation, which ran Ford's factory squad between 1997 and 2012, has taken 52 wins, as well as the manufacturers' world championships in 2006 and '07.

The new Ford world rally car for 2018 will be revealed at the Autosport International show at the NEC, which takes place on 13-14 January 2018. You can buy tickets online now, which include entry to the Performance Car Show, where Motor1.com will have a stand.