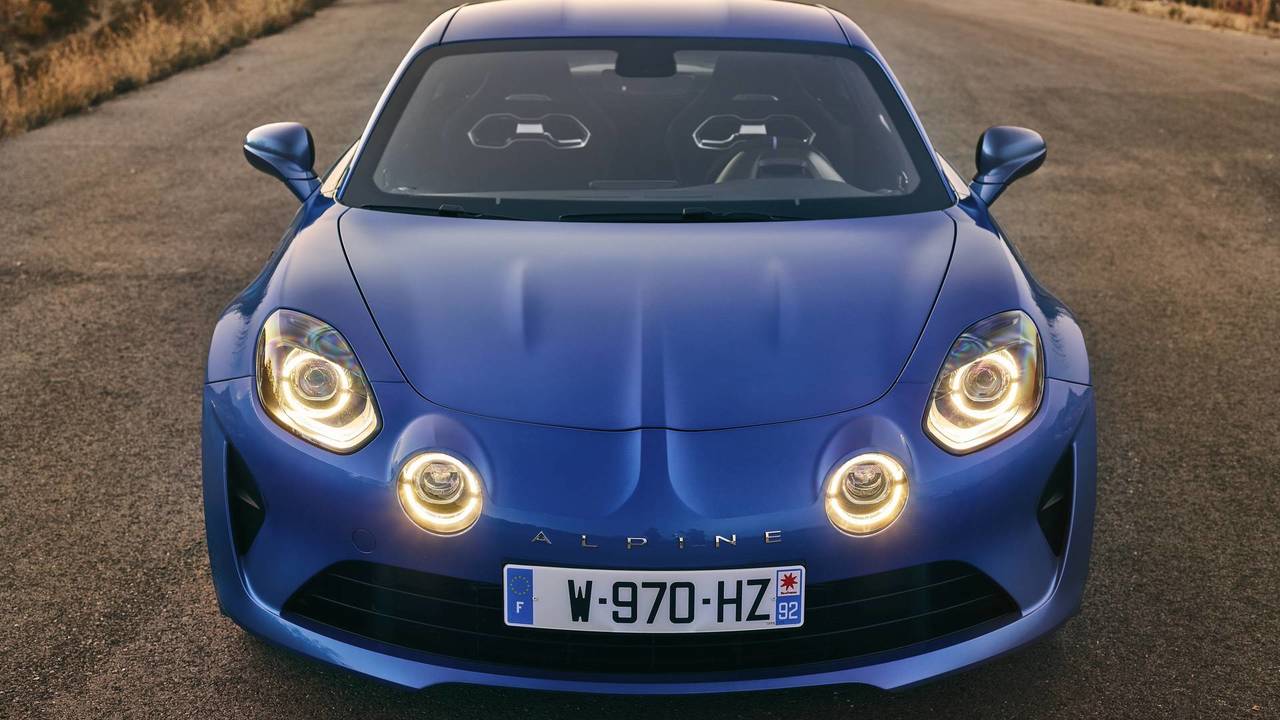 It’s that time of year when Santa Claus comes to town and you prey that you’re not on the naughty list. The festive excitement hasn’t escaped the Motor1 office with the team feverishly writing their Christmas wish lists.

The car on my Christmas wish list is so small, it could probably fit under the tree. The Smart ForTwo Cabrio ED doesn’t have a million horsepower or looks to kill, but it is so perfectly formed for its intended brief. It’s the car Smart should have built from the beginning and now thanks to improved battery technology and reduced cost, it can.

Attitudes to electric cars are changing. You can hear the sarcasm and glibness dissolving into another tone: younger, inquisitive, one of almost blissful acceptance. The Smart ForTwo Cabrio ED is leading from the front.

Porsche's 911 GT3 is a phenomenal bit of kit, and it's available with a manual gearbox. A 493bhp naturally aspirated 4.0-litre motor is always a good thing, but in standard trim the GT3 can be a bit much to look at. The Touring Pack loses the big wing and makes it a little more... subtle. It's basically a budget 911 R, and that's just fine by me.

As if you even need to ask? I mean, it's as if Renault's re-invented sports brand tapped directly into the collective enthusiast psyche, figured out what it wanted most, and created it. In spectacular, modern-retro, balletic, mid-engined form. I'm besotted. And Porsche needs to be worried.

If all of my Christmases literally came at once, the Frankenstein concoction of everyday usability and high performance would resemble the new Merc AMG E63 S Estate. 603bhp of muscle paired with family friendly space results in arguably the only car you ever need to own. It’s both Dr Jekyll and Mr Hyde.

Volvo’s been on a roll for the last three or four years, and the new XC40 small SUV is no exception. It’s the most packed part of the whole market, but the Swedish car maker has managed to come up with something distinctive that amplified the reasons you want to get in an SUV in the first place – it feels safer, more comfortable and more imperious than its competitors. I really want one – preferably with an orange interior.

In a year when endless SUV’s and super-hyper cars have been launched, the car that’s top of my Christmas list is the BMW M2. It’s undoubtedly the best looking M car in the BMW range, without the awful Carbon Fibre add-ons everywhere, and most importantly it’s the perfect size for UK roads. You can even have a manual gearbox, which amazingly no other M car offers!