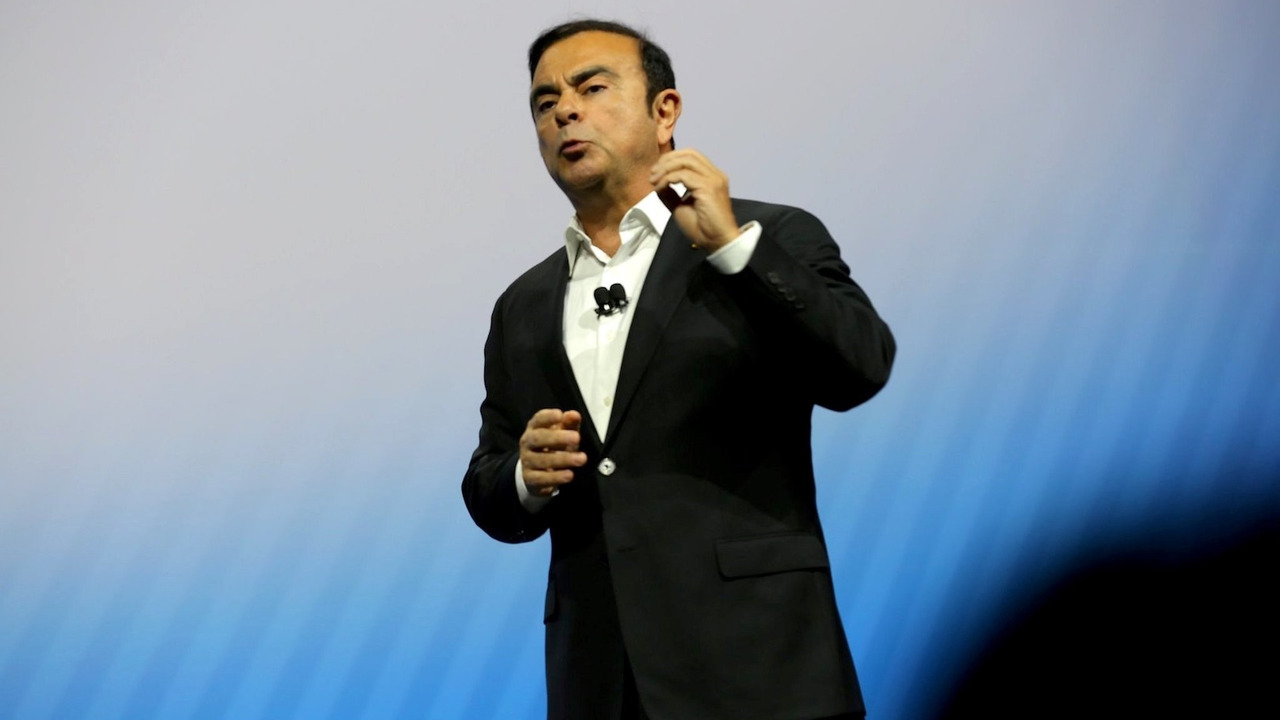 Deadline has been set for February 2018

French newspaper Les Echos is reporting efforts by the board of French manufacturer Renault to find a replacement for CEO Carlos Ghosn by February.

The board of the company is said to have briefed headhunters on its ideal candidate, with a view to finding someone from within the company first, although the group is happy to look wider afield if necessary. Some candidates have already been sounded out, ahead of what will no doubt be a long and complicated process.

The February deadline has been set in order to anoint a successor to the formidable Ghosn ahead of the company’s annual general meeting in May. Ghosn currently holds the position of chairman and CEO of Renault – the board is looking to separate these functions once again, and Ghosn is expected to remain in place as chair, giving up his day-to-day operational responsibility over the car maker.

The matter is complicated somewhat by both the Renault-Nissan-Mitsubishi alliance and the fact that the French state owns a 15 percent stake in Renault. All the major shareholders will need to be satisfied with the next pick for CEO, who needs to be able to work well with the Japanese partner companies. Whoever gets the job will need to stamp their authority on the role too, with Ghosn remaining in his board positions at all three companies.

As well as acting as chair of Renault, Ghosn is also chairman of Nissan and Mitsubishi. He had previously been Nissan CEO from 2001, but stepped down in April 2017 in favour of present incumbent Hiroto Saikawa. He gained celebrity status in Japan early in his tenure at Nissan and has become known the world over as an extremely hard-working executive.