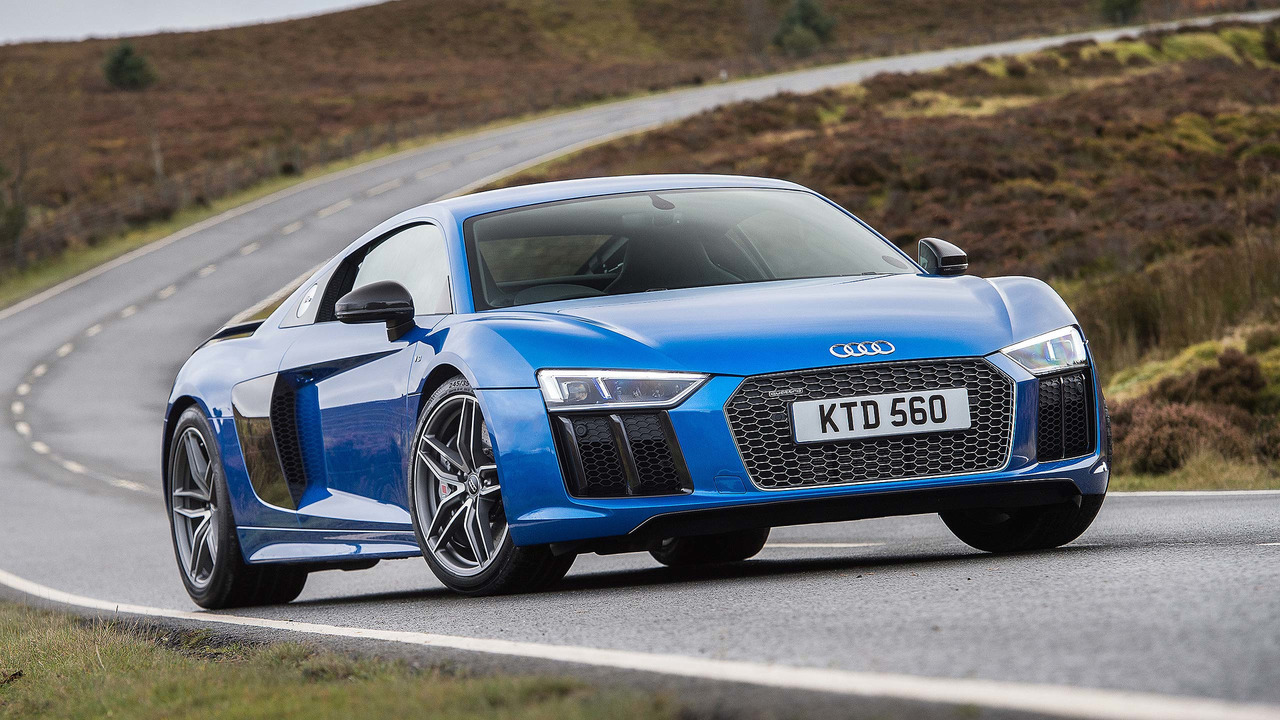 Plans for an R8 E-Tron successor have apparently been canned as well.

Worrying reports from Germany seem to indicate that the Audi R8’s days are numbered as the naturally aspirated machine might not live to see a third generation.

It seems Audi has given it much thought and arrived at the conclusion that because the supercar hasn’t been a huge sales hit, it wouldn’t be a wise decision to keep it alive beyond the end of the decade. Yes – the R8 is apparently set to be phased out in 2020 when the platform-sharing Lamborghini Huracan will morph into a next generation.

Not only will the regular R8 be discontinued, but apparently Audi Sport has also pulled the plug on the all-electric R8 E-Tron’s replacement. The bad news doesn’t stop here as plans for yet another supercar – codenamed 'Scorpion' – have been terminated as well. The latter was allegedly supposed to take the shape of a high-end model with a nice round figure of 1,000bhp coming from four 1.2-litre Ducati motorcycle engines forming a V8 with desmodromic valvetrain technology.

According to the same reports, the new twin-turbo 2.9-litre V6 engine you’ll find in the RS5 Coupe and RS4 Avant maxes out at 470bhp, which is only 20bhp more than what you currently get in those two cars. As a reminder, the same engine is expected to find its way inside the R8 for an entry-level version due in 2018.

While this combustion engine is already almost at its full potential despite being new, the engineers from the four-ring company have developed a hybrid powertrain by combining it with an electric motor rated at around 114bhp. It’s unclear at this point which models will benefit from the electrified setup.

Elsewhere in the lineup, the RS6 Avant and RS7 Sportback will carry on with the 4-litre twin-turbo V8 engine, without any electrification. It remains to be seen whether that will be the case as another report suggests the RS7 will use an adaptation of the powertrain from the Porsche Panamera Turbo S E-Hybrid to create a 700bhp RS7 Performance. The standard RS7 will have to make do with 650bhp.

On top of Audi Sport’s offerings will be the RS Q8 slated to see the light of day in 2020. It will utilise the same V8 inside the new Lamborghini Urus, complete with 650bhp.

Last but not least, Audi is apparently cooking up its own version of the Porsche Mission E for what is described as being a modern, electric interpretation of the iconic Quattro with five seats. 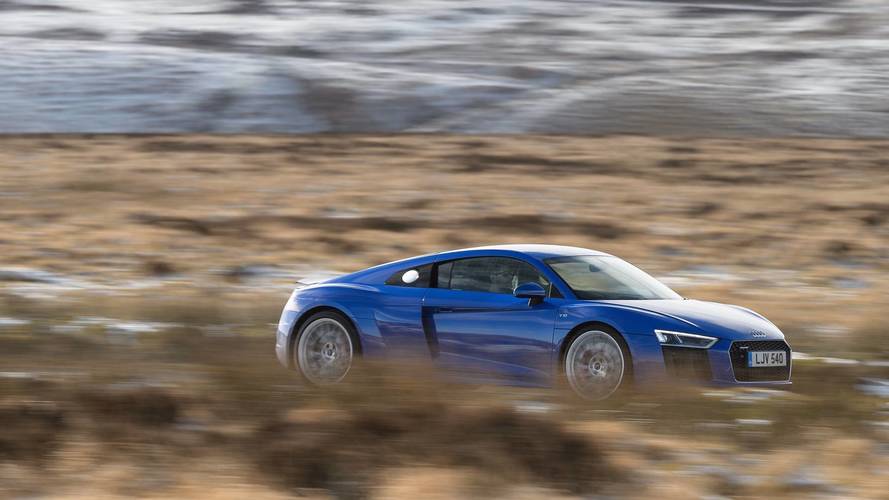