Red Bull could be title favourite in 2018 says Ricciardo 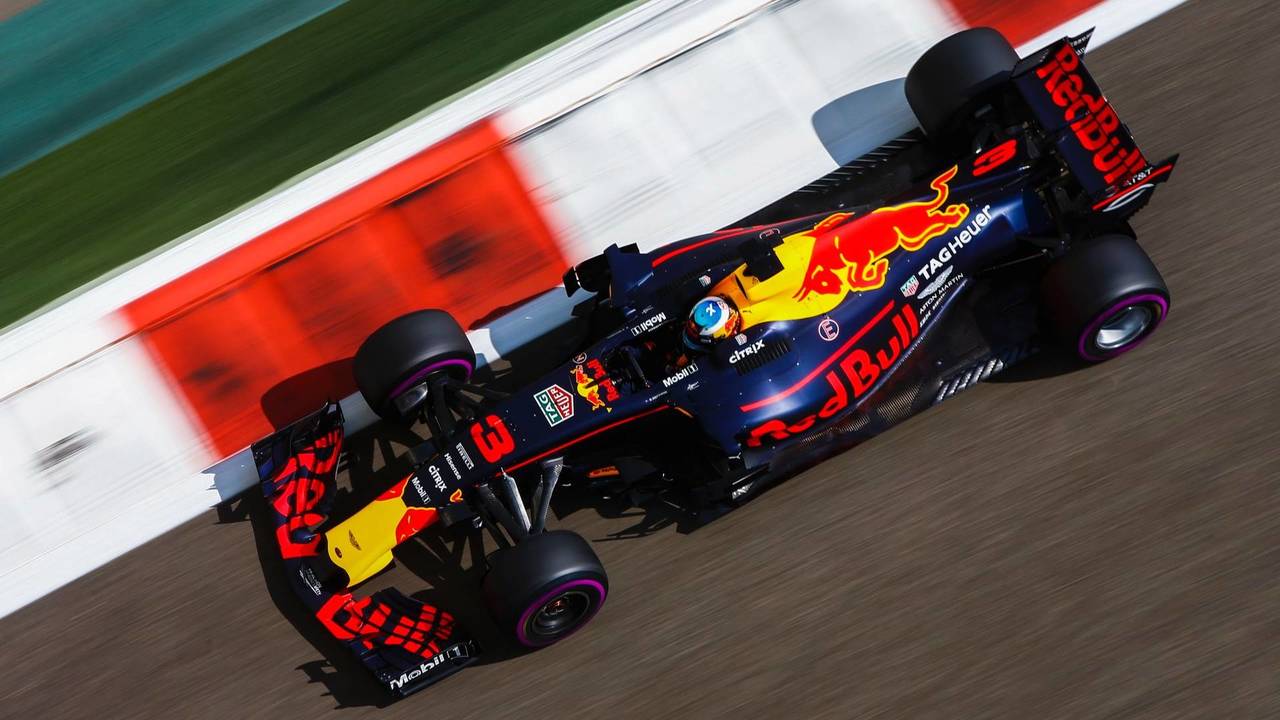 As long it actually wins things.

Red Bull could be the favourite for the 2018 Formula 1 world championship if it can avoid another slow start to the season, says Daniel Ricciardo. The overhaul of the technical regulations for 2017 was expected to favour Red Bull but a problem with its correlation tools ended all hopes of the team mounting a title challenge.

Red Bull's development rate across the season was impressive, with Max Verstappen securing two wins in the closing stages and Red Bull claiming to have the best chassis on the grid. 'We just started off on the wrong foot,' Ricciardo told Motorsport.com. 'But the rate of development has been amazing, so I'm hoping if we can start on the right foot in 2018, you would argue we would be the favourites.

'If we started with Mercedes and Ferrari [levels of performance], our development is pretty strong. This year we started off the train. I guess the direction they thought was going to be the right way wasn't. All the development was going towards this kind of aero configuration and that wasn't the way to go. We saw in testing our car looked very basic. Looks aren't everything but it shows that the performance wasn't there.

'We started in the wrong direction and that spiralled for the first few races and then we brought it back.'

Ricciardo believes Red Bull would have been 'very close' to having a championship winning car if it had got out of the blocks quickly. 'We would be in the hunt,' he said. 'We would have taken it to the end. At the start of the year, the chassis wasn't where it needed to be. So it was both [chassis and engine]. Now our chassis has improved a lot. It's back to the scenario where it's more engine than chassis at the moment.

'The chassis is still quite hard to get going but when it does, it's very strong.'